Peak signal-to-noise ratio (PSNR) is an engineering term for the ratio between the maximum possible power of a signal and the power of corrupting noise that affects the fidelity of its representation. Because many signals have a very wide dynamic range, PSNR is usually expressed as a logarithmic quantity using the decibel scale.

PSNR is most easily defined via the mean squared error (MSE). Given a noise-free m×n monochrome image I and its noisy approximation K, MSE is defined as:

The PSNR (in dB) is defined as:

For color images with three RGB values per pixel, the definition of PSNR is the same except the MSE is the sum over all squared value differences (now for each color, i.e. three times as many differences as in a monochrome image) divided by image size and by three. Alternately, for color images the image is converted to a different color space and PSNR is reported against each channel of that color space, e.g., YCbCr or HSL.[1][2]

In the absence of noise, the two images I and K are identical, and thus the MSE is zero. In this case the PSNR is infinite (or undefined, see Division by zero).[7] 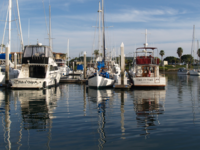 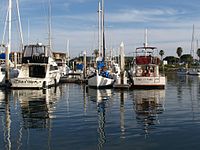 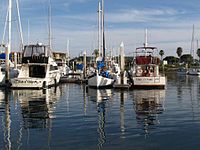 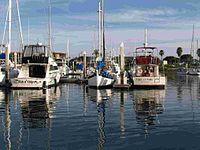 Although a higher PSNR generally indicates that the reconstruction is of higher quality, in some cases it may not. One has to be extremely careful with the range of validity of this metric; it is only conclusively valid when it is used to compare results from the same codec (or codec type) and same content.[8][9]

Generally, PSNR has been shown to perform poorly compared to other quality metrics when it comes to estimating the quality of images and particularly videos as perceived by humans.[8][10]

PSNR-HVS[11] is an extension of PSNR that incorporates properties of the human visual system such as contrast perception.

PSNR-HVS-M improves on PSNR-HVS by additionally taking into account visual masking.[12] In a 2007 study, it delivered better approximations of human visual quality judgements than PSNR and SSIM by large margin. It was also shown to have a distinct advantage over and PSNR-HVS.[13]