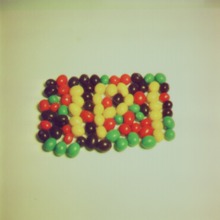 The images are in many cases chosen to represent natural or typical images that a class of processing techniques would need to deal with. Other test images are chosen because they present a range of challenges to image reconstruction algorithms, such as the reproduction of fine detail and textures, sharp transitions and edges, and uniform regions.

The standard resolution of the images is usually 512×512 or 720×576. Most of these images are available as TIFF files from the University of Southern California's Signal and Image Processing Institute.[1] Kodak has released 768×512 images, available as PNGs, that was originally on Photo CD with higher resolution, that are widely used for comparing image compression techniques.[2]