The National League speedway 2019 now known as the National Development League for the 2019 season was the third tier/division of British speedway. There were several team changes for the 2019 league season with reigning league champions and KO cup winners Eastbourne Eagles, along with the Birmingham Brummies, moving into the SGB Championship. Coventry Bees, who rode their home meetings at Leicester the previous season, did not enter the league, but Leicester Lions entered a team (Leicester Lion Cubs).[9] Cradley Heathens fully entered the league after the previous season National Trophy only commitment, while the Buxton Hitmen decided not compete and only run open meetings (friendlies).[10] It was announced on Tuesday 10 September before the end of the 2019 National Development League season that Stoke Potters' home venue at Loomer Road Stadium had been sold and that the team would not be operating in 2020.[11]

At the Speedway AGM in November 2018, the team averages were reduced to 36.00 points per team. 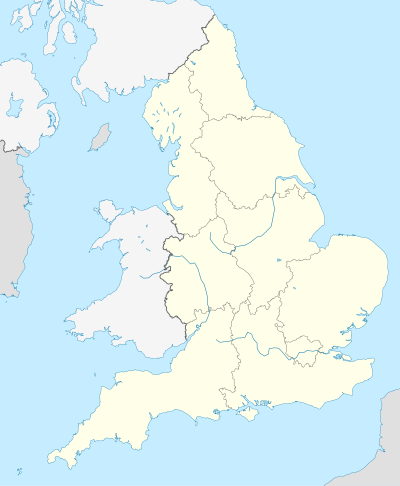 1 July replaced in the Isle of Wight Warriors team[15]

Final table up to and including Wednesday 18 September

Final table up to and including Monday 3 June

Raced at the Eddie Wright Raceway, Scunthorpe on 20 October

Meeting was decided on count back for riders first three rides, after rain prevented the meetings full conclusion