The SGB Championship 2019 is the second division of Great British speedway. The season runs between March and October 2019 and consisted of 12 participating teams. The current league champions are the Workington Comets who completed an excellent 2018 season winning three major trophies. Four new teams joined the SGB Championship in 2019 with two of them dropping down from the 2018 SGB Premiership league season these teams were Leicester Lions and Somerset Rebels with Ipswich Witches and Peterborough Panthers moving in the opposite direction. Two teams from the third tier of British speedway the National League Birmingham Brummies and Eastbourne Eagles moved up into this season's league while the Lakeside Hammers did not compete.

On 14 January 2019, the Workington Comets management announced that they would not be competing in the league in 2019 for financial reasons.[10]

At the Speedway AGM in November 2018, a number of changes were made to the rules and regulations for 2019. The biggest change was the lowering of teams' points averages to 38.00 per team; this was done to reduce the running costs of teams. Riders who started out in the National League would receive a 2.5% reduction on their average. New riders who have previously ridden in the professional leagues in either Poland, Sweden or Denmark would automatically be given a 5.00 average and riders who have never ridden in these leagues would be awarded a 4.00 average. There were a number of line-up changes for the 2019 season. The Leicester Lions and Somerset Rebels dropped down from the SGB Premiership after the 2018 season.[11] 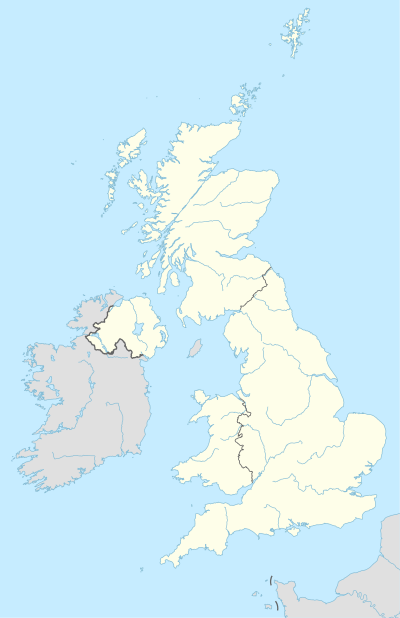 Final Table Up To And Including Friday 4 October

Home team scores are in bold
Overall aggregate scores are in red
The best second place team from the three qualifying group stage also qualified for the semi finals.


The following did not partake in the meeting even though they had qualified
Edward Kennett (Eastbourne Eagles), Scott Nicholls (Leicester Lions), Charles Wright (Redcar Bears)

Final SGB Championship Up To And Including Wednesday 30 October