The 2006 Formula Nippon Championship was contested over nine rounds, with twelve teams and 25 drivers competing in the championship. The specification chassis was the Lola FN06. After eight seasons of a specification engine, there was a competition between engine manufacturers, as teams could choose between Toyota and Honda 3000cc Indy Racing League style specification normally aspirated engines. 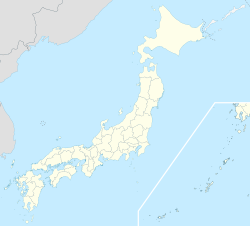 ‡ Because of heavy rain at Fuji during the race, the event ended after two laps. Half points were awarded because of the stoppage before the 75% point.