Francesco Bagnaia will be the defending champion

All teams use series-specified Michelin tyres.

Sprint races will be introduced at all Grands Prix. Sprint races will be held at 15:00 on the Saturday of each Grand Prix weekend and will be approximately 50% of the total race distance. Points will be awarded to the top 9 finishers on a 12–9–7–6–5–4–3–2–1 basis, similar to the system being used in Superbike World Championship Superpole races. The grids for both the Sprint race and the Grand Prix race will be set from qualifying, which will retain its Q1–Q2 format. There will also be one less practice session and the warm-up session as a result.[27][28] Sprint race wins are not considered as regular Grands Prix wins and instead would have their own "Sprint race wins" statistic.[29]

Minimum tyre pressure rules will be enforced.[30] The use of any device that modifies or adjusts the motorcycle’s front ride height while it is moving is now forbidden.[31]

The following Grands Prix are provisionally scheduled to take place in 2023:[32] 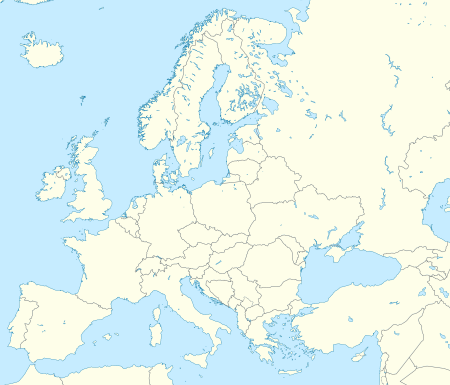