The championship was contested over a ten-round series with three races per round.[4] 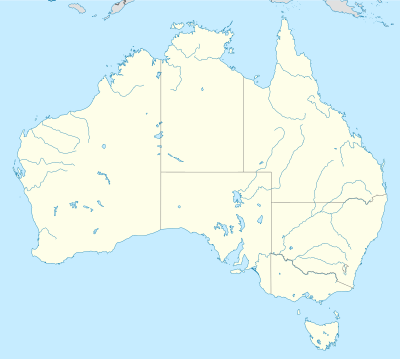 Points were awarded to the first twenty classified finishers in each race as follows:

Race three at the Calder round was abandoned before the start due to water lying on the track after a late afternoon storm.[8]

The Privateers' Team Cup was open top Level 2 teams competing with control tyres.[9] Points were awarded on the same basis as for the actual Championship however competitors were required to nominate eight rounds at which they would compete and only their best six results from those rounds would be retained towards the Cup award.[9] Two-driver teams were permitted to pool their points into a combined score.[9]

The Cup was won by Lansvale Smash Repairs with the team's Holden VS Commodore driven by Trevor Ashby and Steve Reed.[10]