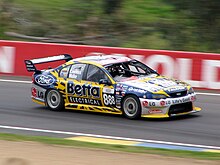 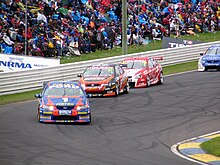 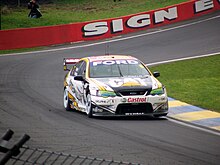 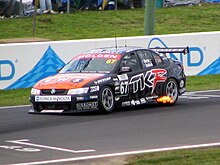 The following drivers and teams competed in the 2005 V8 Supercar Championship Series.

Points were awarded on the results of each race as follows.[7]

Ford was awarded the Champion Manufacturer title, having achieved the most round wins during the series.[9]