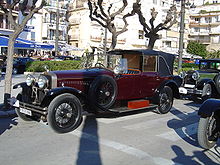 Early cars had the driver fully exposed to the weather with no cover, no doors, and sometimes no windshield,.[2] As speed and distances travelled increased, windshields were added to protect the driver from dirt from the unpaved roads and dung from draught animals. Later models also included doors to the driving compartment.[citation needed]

In the United Kingdom, a coupé de ville with a fixed or folding roof over the rear seats and open front seats was referred to as a "sedanca coupé".[10] A sedanca coupé may or may not have had some kind of roof for the driver's area.[11] 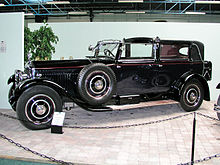 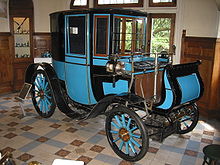 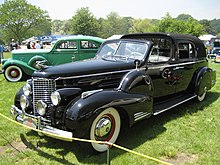 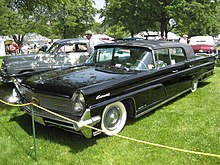