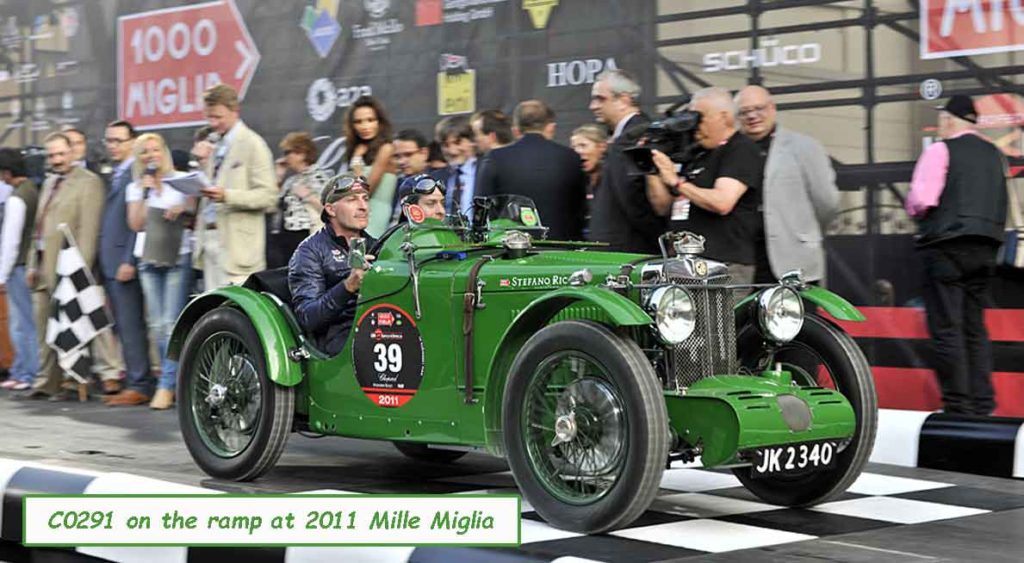 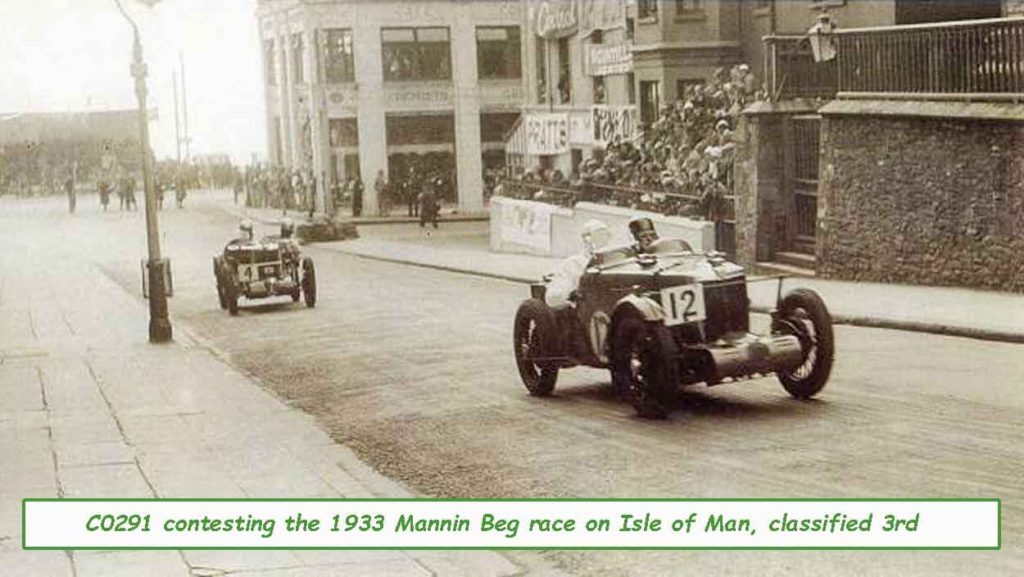 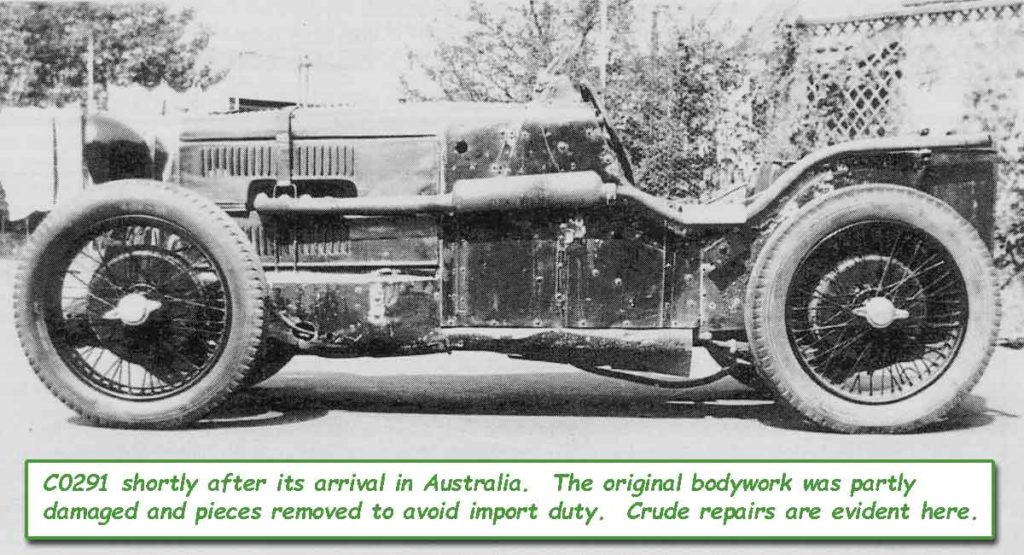 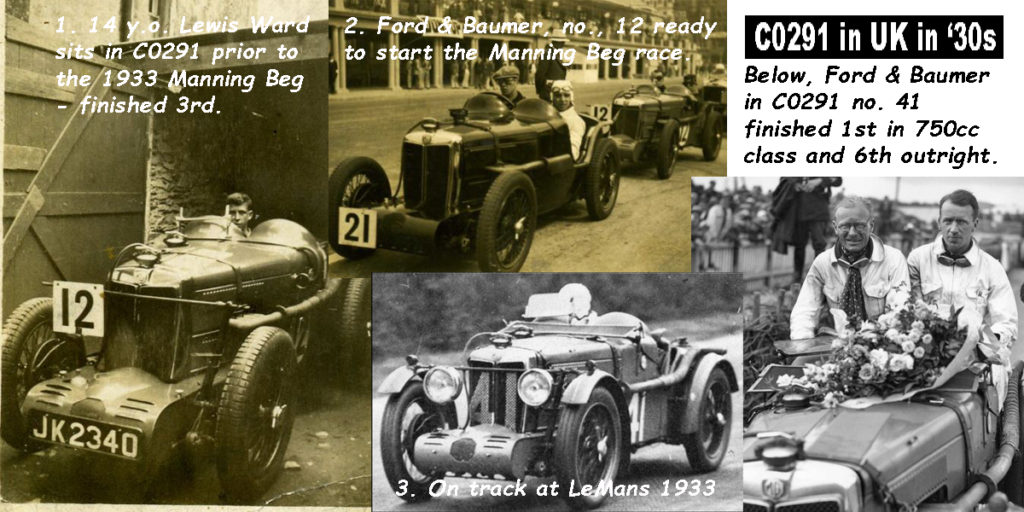 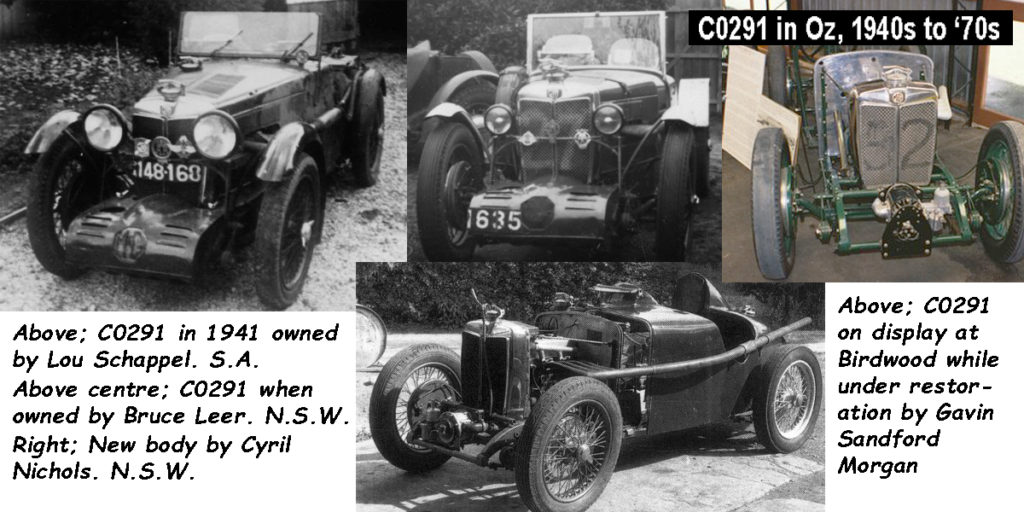 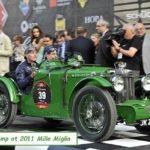 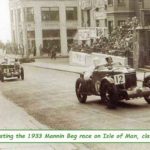 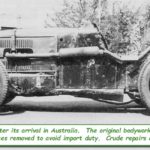 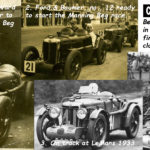 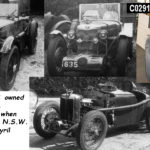 Although now located in the UK this car is included here because it spent most of its life in Australia.  For all of that time was the only C-type in the country.  Another has arrived since.

History:  C0291’s life began in a tragic way; sold by University Motors to its first owner who died in a crash in M.G. C 0274 at Brooklands before he could use this car.  The car was then acquired by the proprietors of Cowden Services Ltd., John Ludovic Ford and Maurice Baumer who were experienced privateer race drivers having entered an Alta in the Le Mans 24 hour race the previous year but dropped out after only two hours running.  The C-type was bought in light of recent successes in endurance races at Brooklands and was subsequently entered for the 1933 Le Mans 24-hour race.

The car was returned to Abingdon in prepared for the race and fitted with the newly released 12 inch brakes and AB crossflow head – effectively bringing the car up to J4 spec; in fact John Thornley refers to this car as a J4 in “Maintaining the Breed”.  With tacit support from Abingdon, Ford and Baumer carefully planned their strategy and were rewarded with 1st in class and 6th overall; the best result to that date for M.G. at Le Mans and it was the highest overall placing for a car of that small capacity – ever!

In 1935 the car was bought by John Dutton who also bought a 30/98 Vauxhall and shipped both to Australia.  Dutton’s intention was to select from the two cars the one most suitable to contest the 1937 South Australian Grand Prix.  When it came time to choose the Vauxhall happened to be submerged in the Blue Lake at Mt. Gambier so the M.G. was entered and finished 10th in the race.

Much of this history has been collected by Alastair Ward whose father Lewis Ward was employed by John Ford as a mechanic.

You can read his story by clicking this link.

28/3/33:  Returned to Abingdon in preparation for Le Mans, receipt on file.

1935:  bought by John Dutton and shipped to South Australia.

1959:  sold to Gavin Sandford-Morgan, Adelaide, S.A.  Restoration while on display at Birdwood.