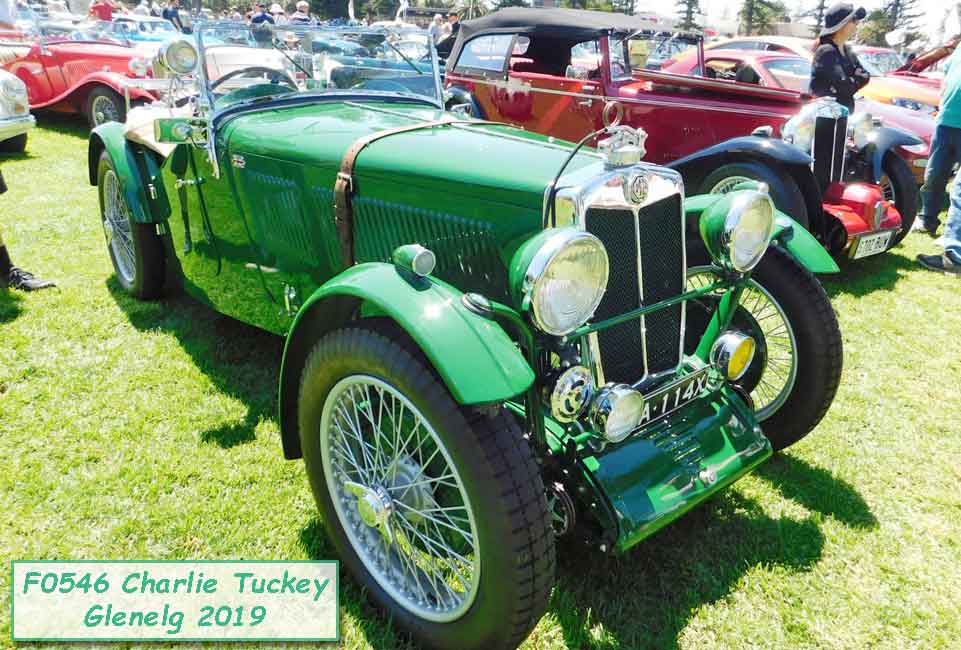 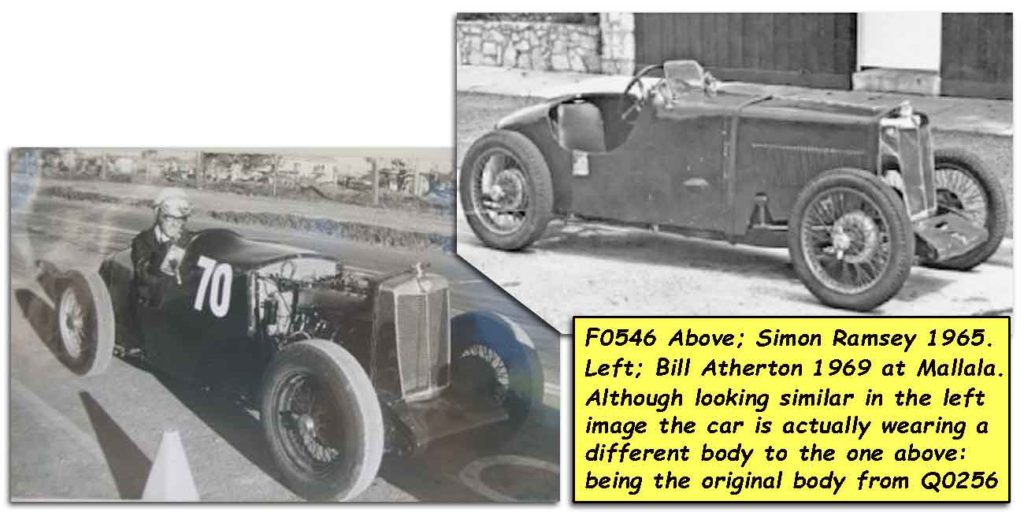 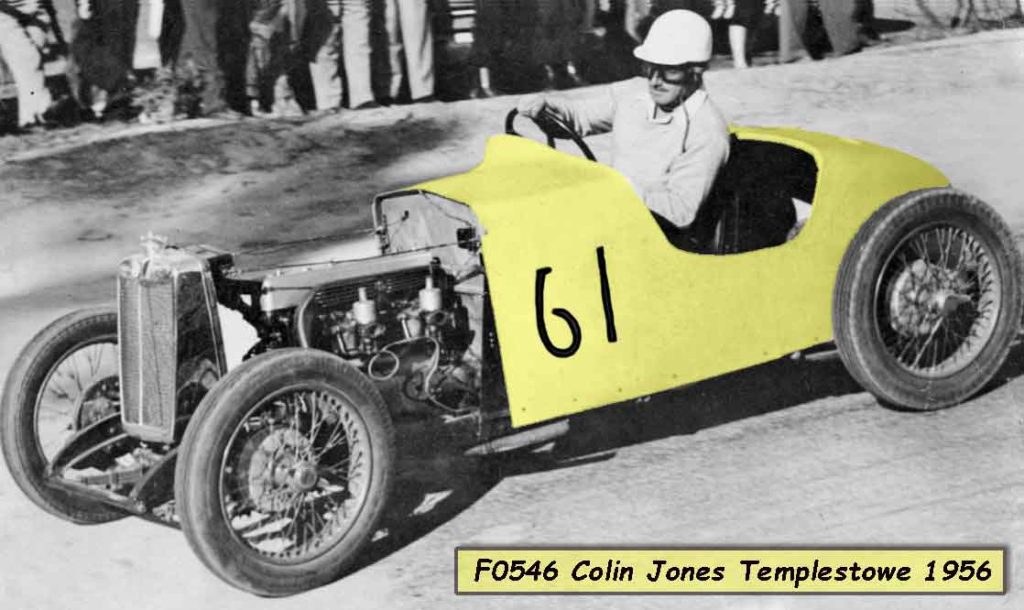 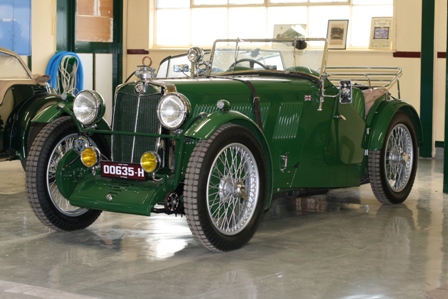 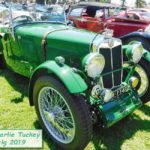 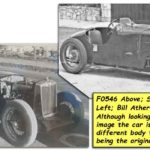 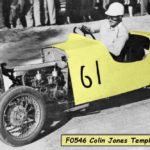 Information: F0546 was dispatched on 5 January 1932 and delivered to University Motors who had it fitted with a Carlton Coupe body.

F0546 was purchased on 16 February 1932 by David Pittendrigh while he was visiting England and exported to Australia where it was registered Vic 36-363.

Pittendrigh had a racing body built and had a hoist in his garage to swap bodies for racing.  The body had a similar rear to the Jennings F-type but had a short bonnet with vertical ends and long scuttle.  It was sold in 1946 and again in 1954 – new owners unknown.

In living memory, it was raced by Colin Jones (Templestowe 1956) and by then only the racing body existed. It passed to Simon Ramsey in 1965, Noel Robson and then, in 1968, to Bill Atherton who took note of chassis number and engine number (still the original).  Subsequent owners included Graeme Steinfort (1970), Richard Fearon, Peter Longford, Peter Thomas, Ivan Glasby (who provided a replacement engine ex-Rhodesia), Keith Bradfield and John Trewarne.  Transaction dates could be worked out, if needed, and every time the car changed hands parts were left behind / modified / replaced etc etc.

Finally, in 2001 Keith Schafferius in Queensland bought the pile of bits from John Trewarne and embarked on a massive rebuild to F2 configuration.  This restoration took three years, and in 2006 Keith sold the completed F0546 to Graeme Davies in Melbourne together with the remains of the old racing body.