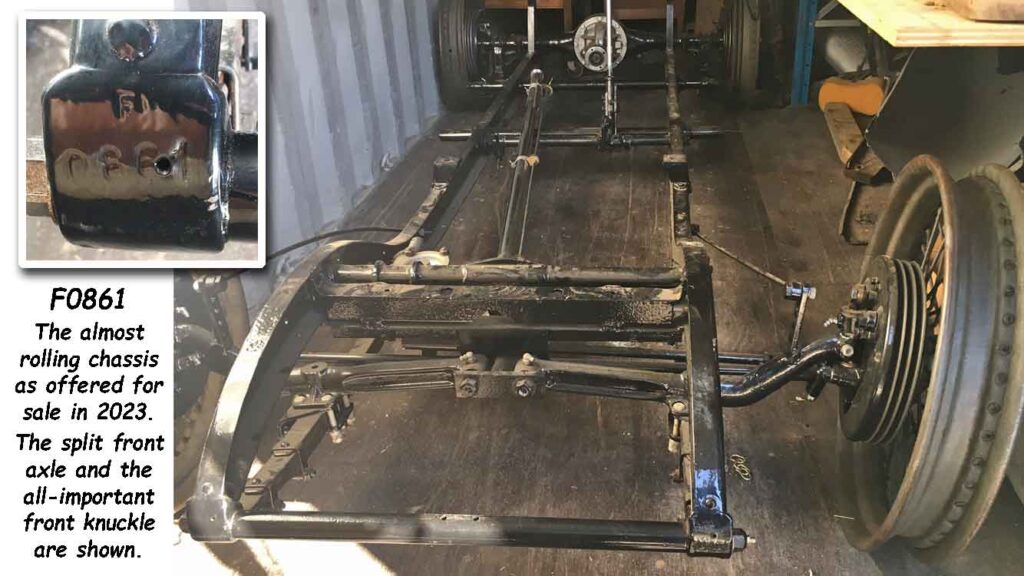 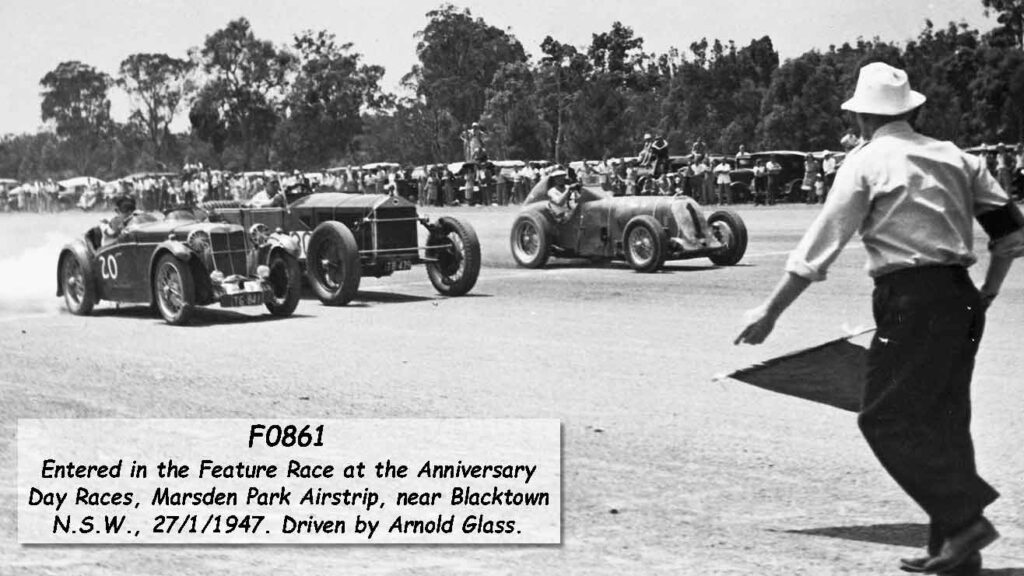 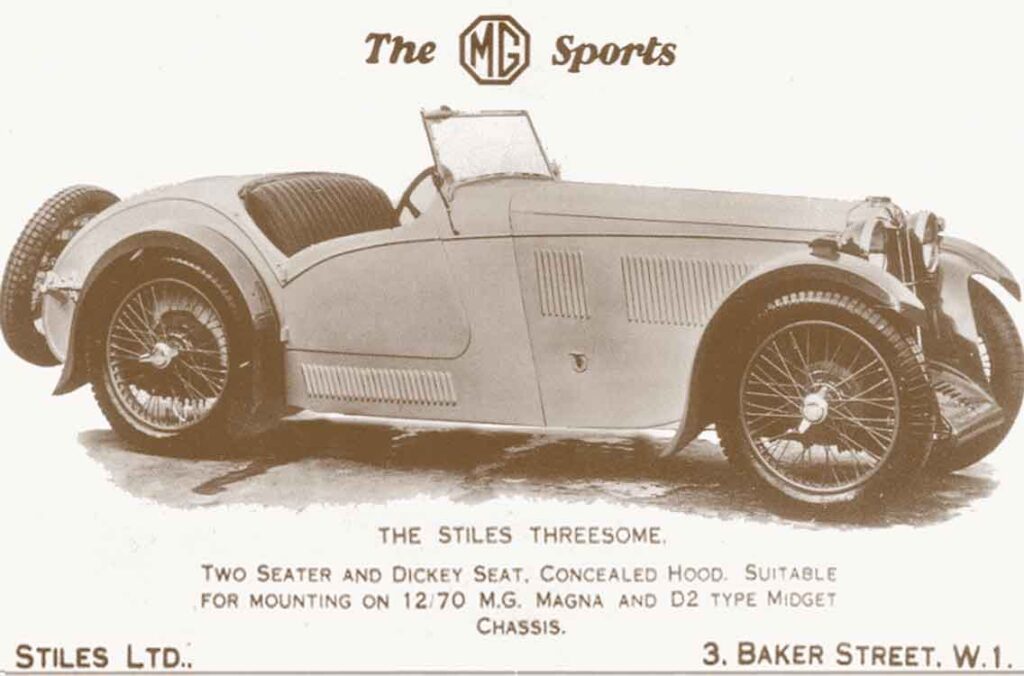 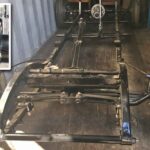 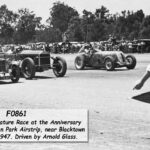 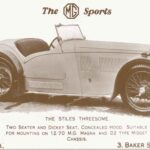 Somewhere between 1932 and 1947 the car was imported into Australia with its Stiles body intact (this is unusual because there was a significant import duty on full-bodied cars as opposed to rolling chassis).

The only record is of the car being entered in a motor race at Marsden Park Airfield, near Blacktown NSW, held on Anniversary (Australia) Day, January 1947.  The driver was Arnold Glass who went on to build a business empire and became a successful racing driver and land speed record holder (but not in this M.G.)

Currently under restoration by H.H., as found the Stiles body had been removed and the chassis shows signs of race preparation including a split front axle.  A standard front axle has been acquired for the car.