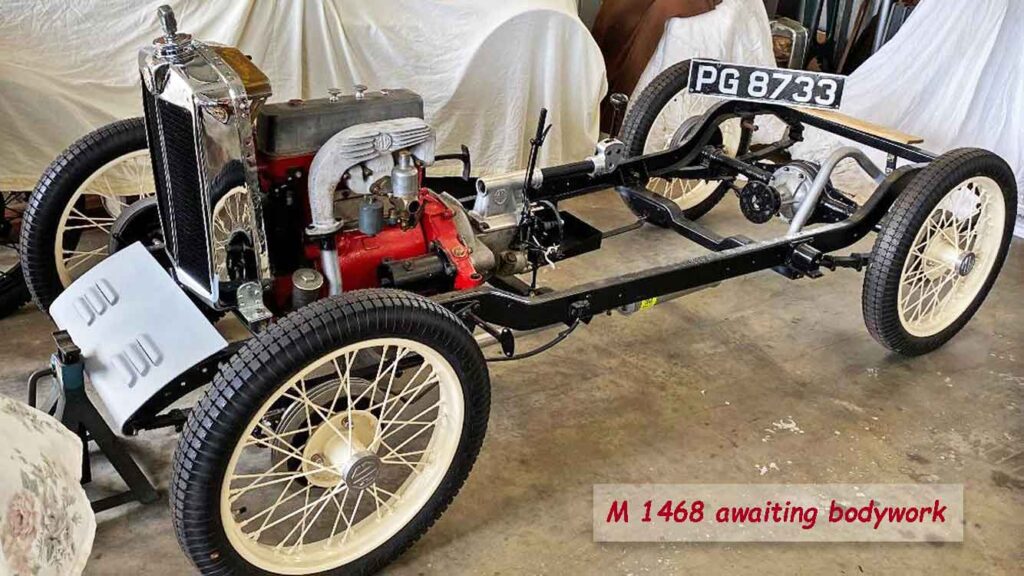 History: All former owners are known and listed below.  We don’t know any history prior to the car’s purchase by Bob Riches in 1972 while working in the UK.

He also purchased a body kit with the intention of restoring the car on his return to Australia.  The restoration did not happen and the car was passed over to Bob’s son Andrew.  However Andrew was a Velocette enthusiast so decided to sell the car.