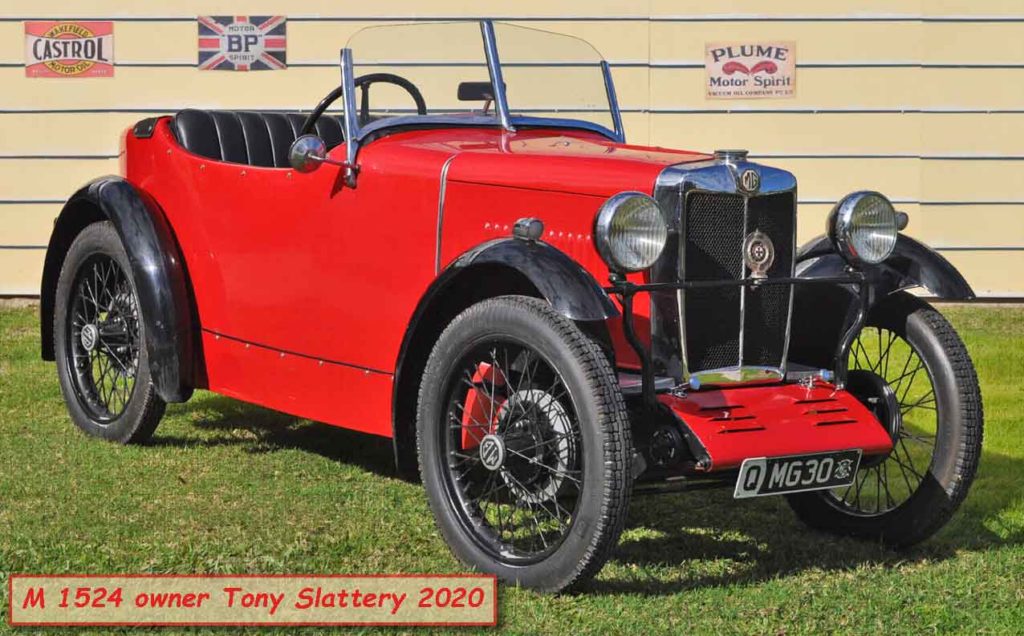 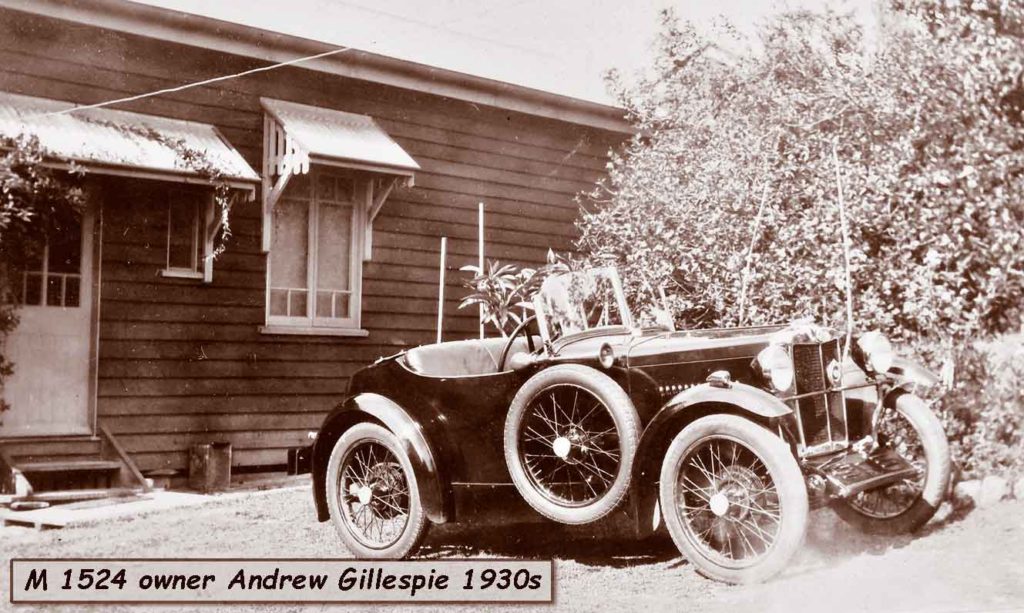 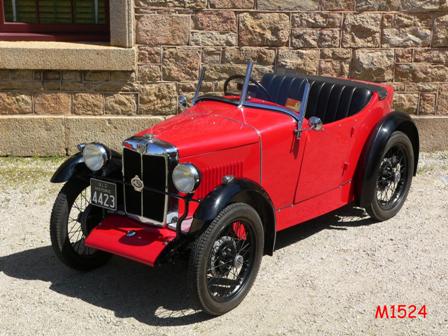 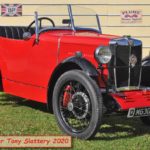 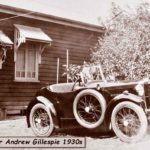 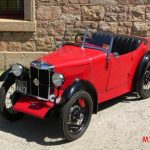 The MMM Register advise that the chassis file for 1524 has been lost, however the chassis ledger shows that it was built for export on 22 April 1930.  No body style was recorded indicating that it was shipped in rolling chassis form.

The earliest known record is on the 27th October 1934, Andrew Basil Gillespie competed in the RACQ Hillclimb at Clear Mountain in this M.G. Midget – perhaps the first M.G. Midget in competition in Qld !

Andrew was a Bank Officer who went on to become a Committee Member of the RACQ in the late 1930’s. “Midge” was reunited with Andrew Gillespie’s son, Robert who kindly supplied photos of the car in the 1930’s, and some medals won with this car.

Records found indicate “Midge” was registered for road use until 1957.  It was re-discovered at Bulimba in 1995 under the former home of Henry (Harry) Fletcher, who had dismantled the car many years earlier, but had passed away in 1986 without starting the restoration.  It was acquired from the Fletcher estate by Brian Jeffrey in 1996, who subsequently sold it almost immediately to Alan Robinson, Queensland.

Alan commenced the restoration and assembly of the M-Type, which required several return trips to the Fletcher home to find “missing parts”. It was returned to the road in January 1999.

“Midge” was acquired by Tony & Debbie Slattery in 2014, and has the registration of QMG30.