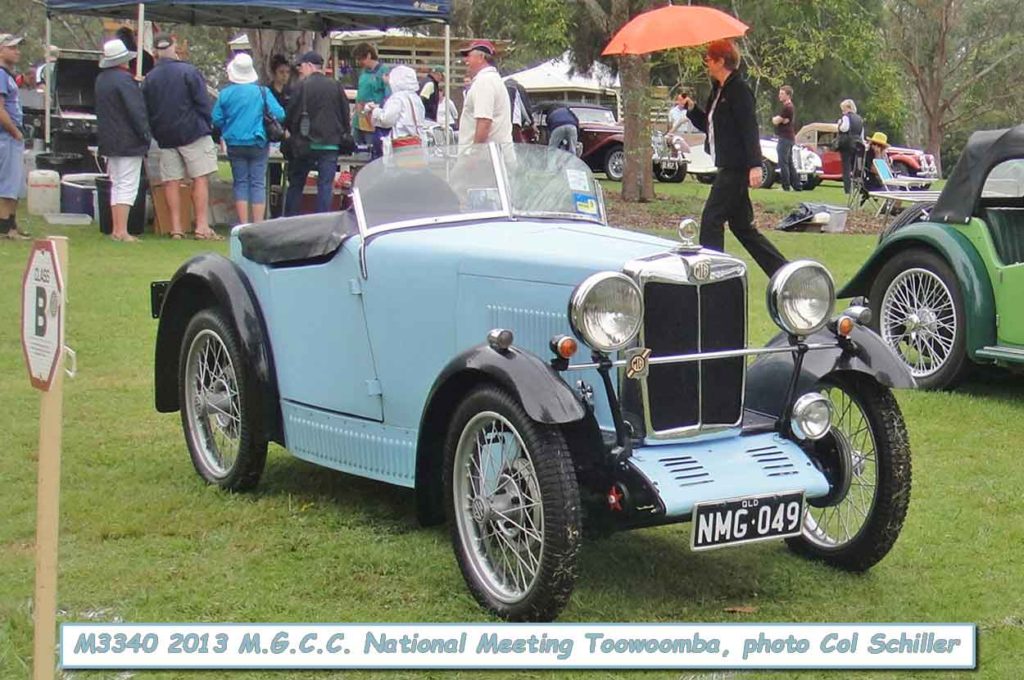 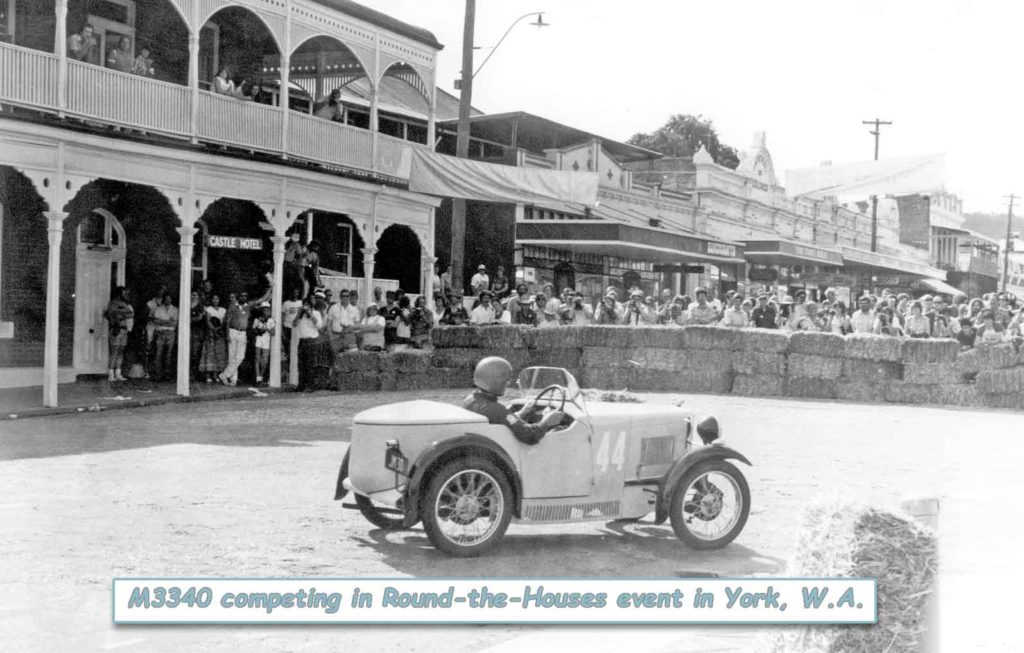 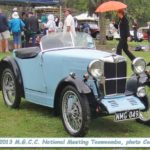 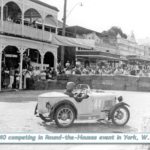 This 1931 M-type Midget was purchased from New Zealand in March 1981 for display at the York Motor Museum in Western Australia.

In April 1995 the Midget was entered in the M.G. National Rally held in Perth, celebrating the 50th anniversary of the M.G. TC.  It was driven to all the events and competed in the concours, motorkhana and autokhana.  The car was a favourite with the crowds, especially in the ‘speed’ events.

Alan sold the car to Col Schiller in 2016 after re-shaping the boat-tail to the correct factory profile.

Col Schiller sold the car to Matt Spoljarevic in 2017, not long after Matt had purchased “Abingdon Motors” in Brisbane, (reg. MG31).