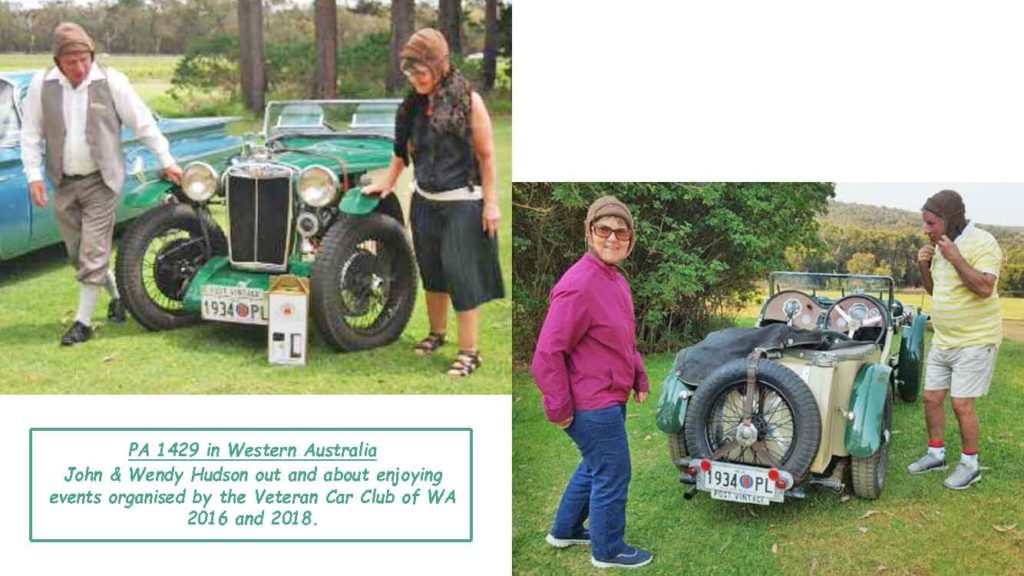 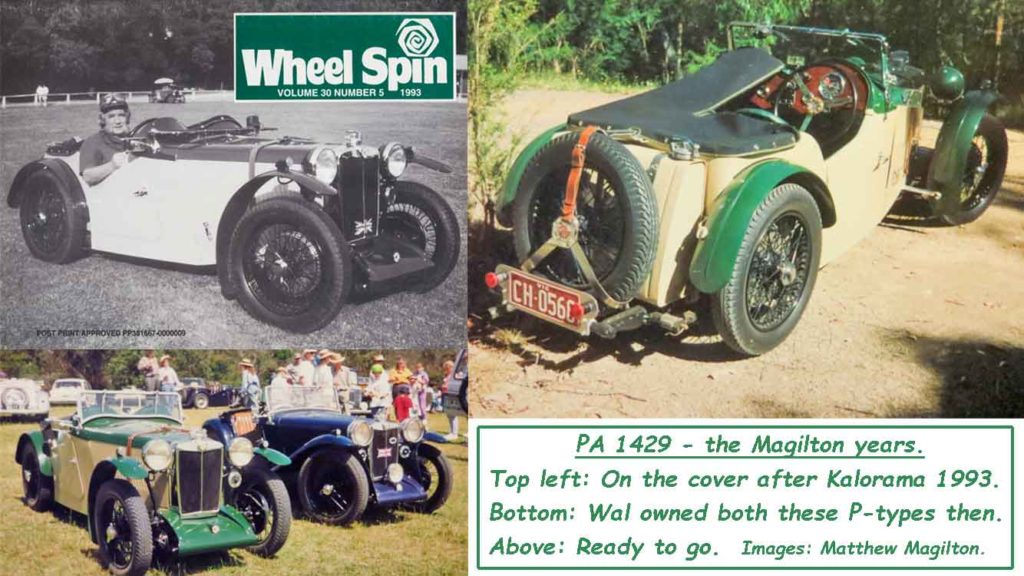 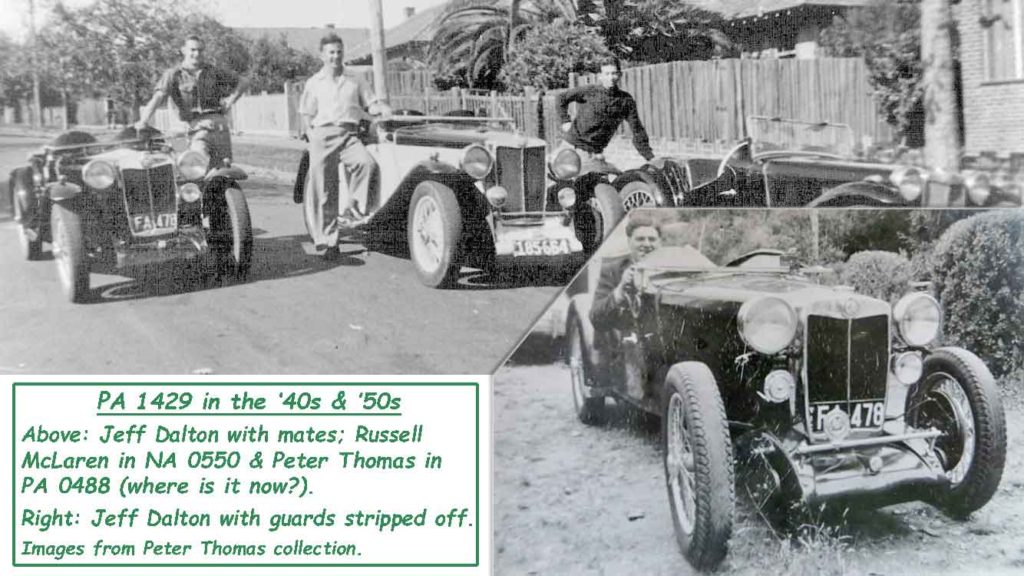 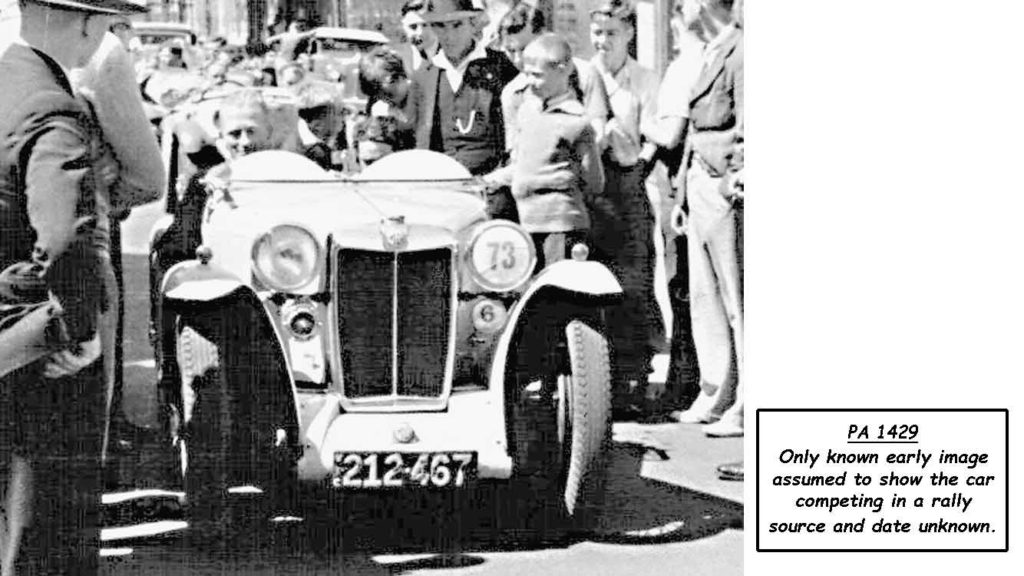 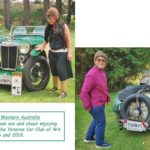 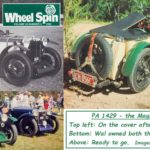 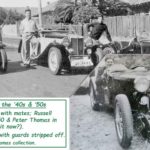 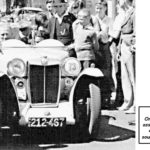 Built in 1934 and dispatched in CKD form to Lanes Motors, Victoria, Australia.  The car appears to have been sent to Chas. Aspinall and fitted with one of his two-seat bodies with swept guards and his heavy windscreen frame.

The only early image of the car appears to show it competing in a rally; Dugdale is know to have entered:-