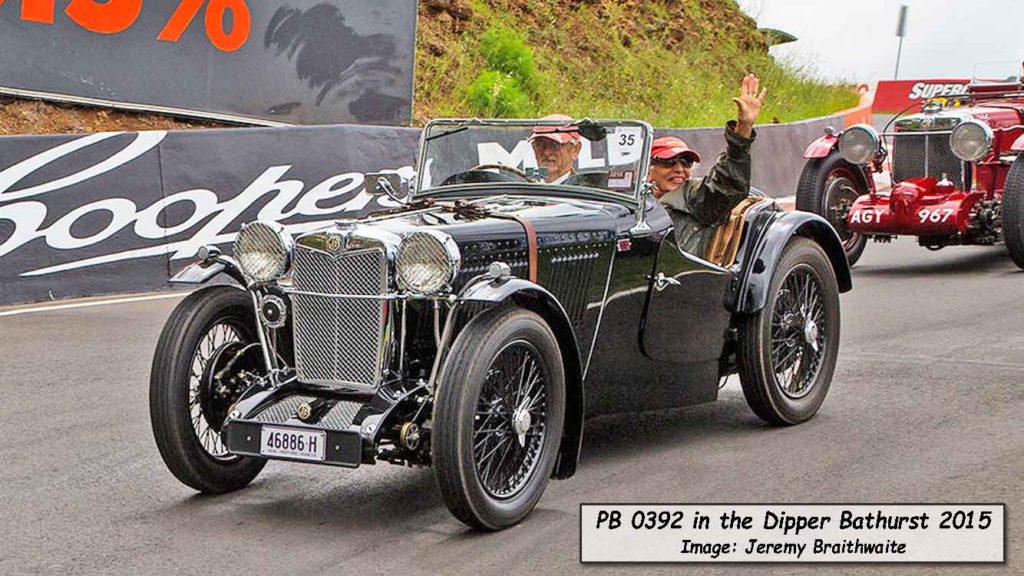 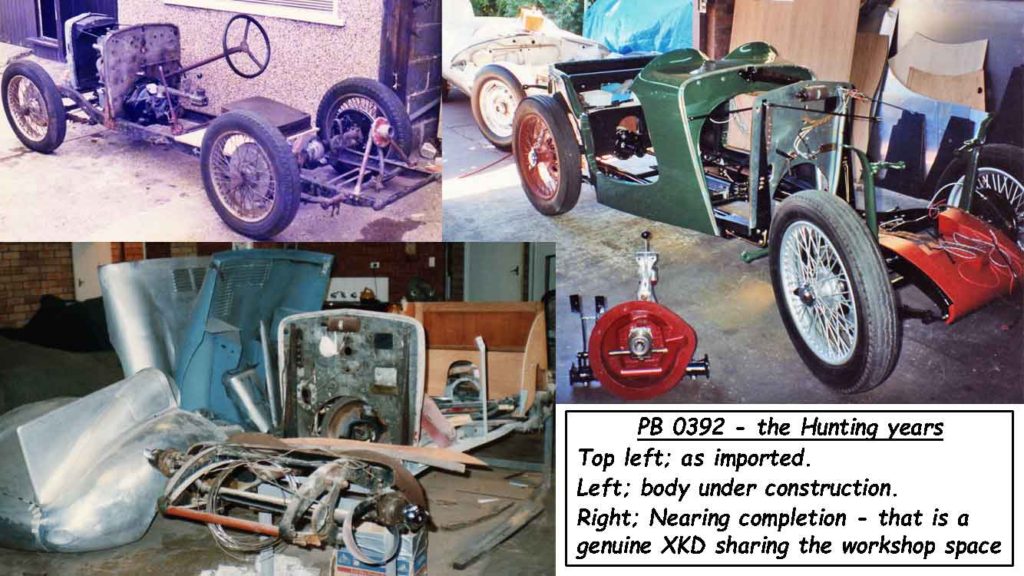 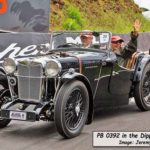 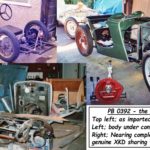 Information:  Built in 1935 as a 2-seat roadster for the home market, delivered to the M.G. distributor in Glasgow.

The car was mistakenly recorded as PB0412 on early Australian registers.

Imported into Western Australia by John Hunting in the late 1980s as a tired rolling chassis without bodywork.  Almost immediately John sold it to Ed Farrer however five years later, with no progress having been made,  John repurchased it and repaired the chassis and driveline and built a new factory style roadster body and painted it mid-green.

The car was sold unfinished to Richard Fearon in the early ’90s and he completed the build in the early 2000s, in the process the colour was changed to black and the bonnet was louvred.

Sold to Ron Adams in 2004 and refinement continued.  A previously fitted belt driven Marshall supercharger was removed.  After Ron passed away the car was bought by Phil Redhead five years later Phil sold it the Ryders.