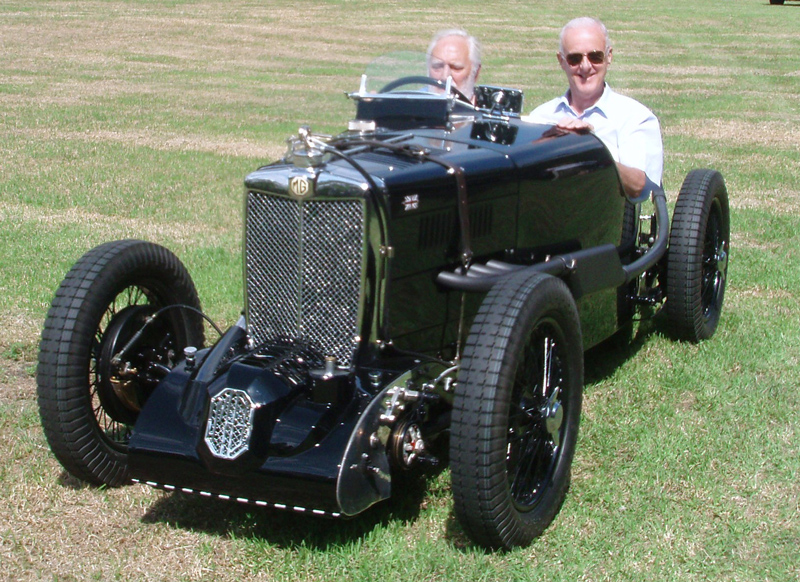 Current engine block – stamped 1260/Q    ( this has been disputed as apparently this engine number is not shown on any MG records, however, the block is marked 1260/Q).

The Q will be restored/ reassembled to as close as possible original condition. Please  note that wheels shown in the photo are centre laced 18”. We also  have the original  18” side laced wheels. The “P” grille shows the head light bracket holes which will need to be rectified.

The earliest photo that I have was taken at Sellicks Beach in 1934 ( from Rob Dunsterville) and the colour appears to be very dark green or black. I prefer to paint the Q black. 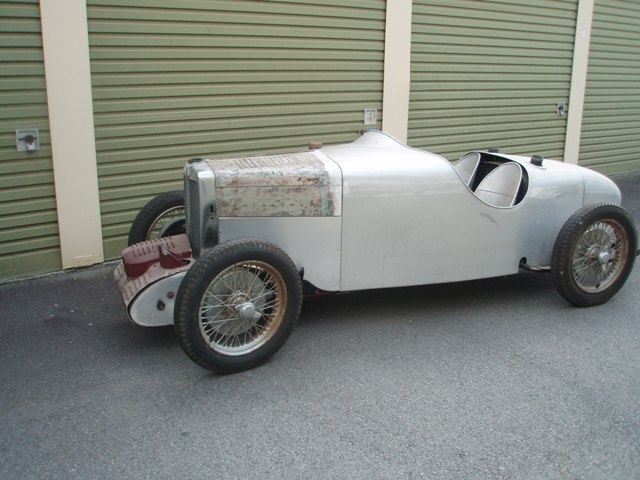