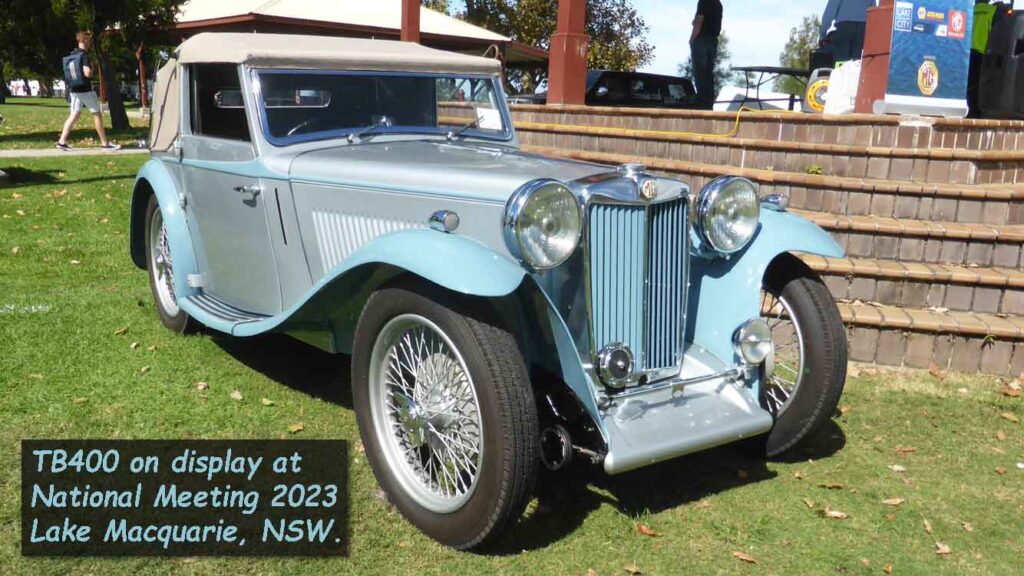 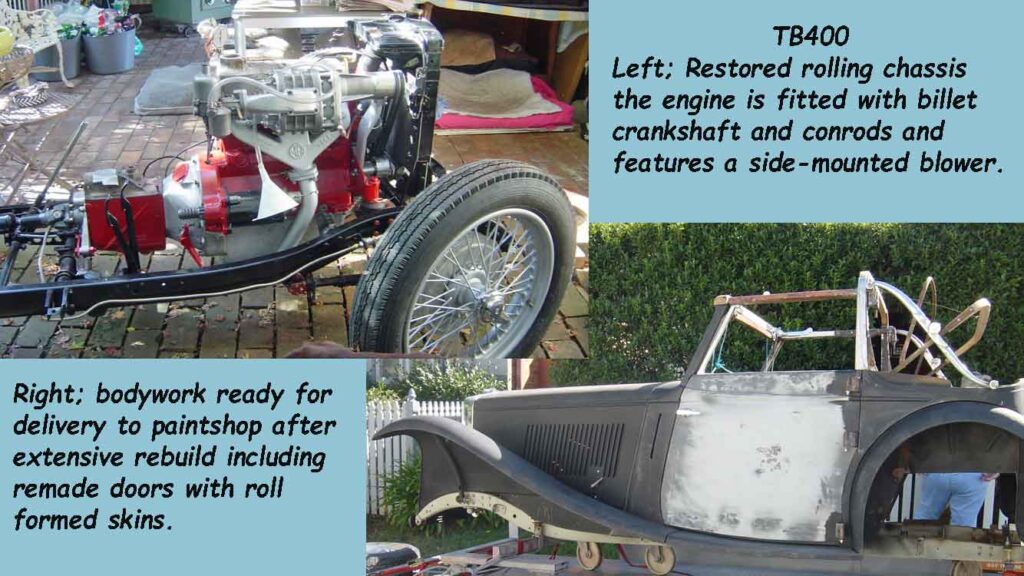 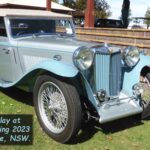 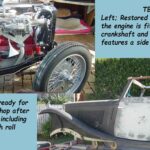 History; The first owner was Miss L.M.P. Lanyon, The Red House, St. Ives, Cornwall, registered FCV 431.
The service book remains with the car and shows the services stopped after 13/4/40, probably due to petrol rationing because of the war.
No other history is known until the rusty remains were bought from Barry Walker by Frank Horwood and shipped to Australia arriving in Jan. ’79.
Frank dismantled the car and had a few minor parts repaired but no real progress was made until the car was purchased by Bob Lyons in 2018.

Bob built a new timber frame and made all new sheetmetal including wheeling new door skins.  All mechanical components were reconditioned or replaced, including a new billet crankshaft and conrods and a sidemount supercharger.

The car made its debut at the M.G. Club National Meeting at Lake Macquarie, NSW, in April 2022, winning the Pre-war class in the concours.