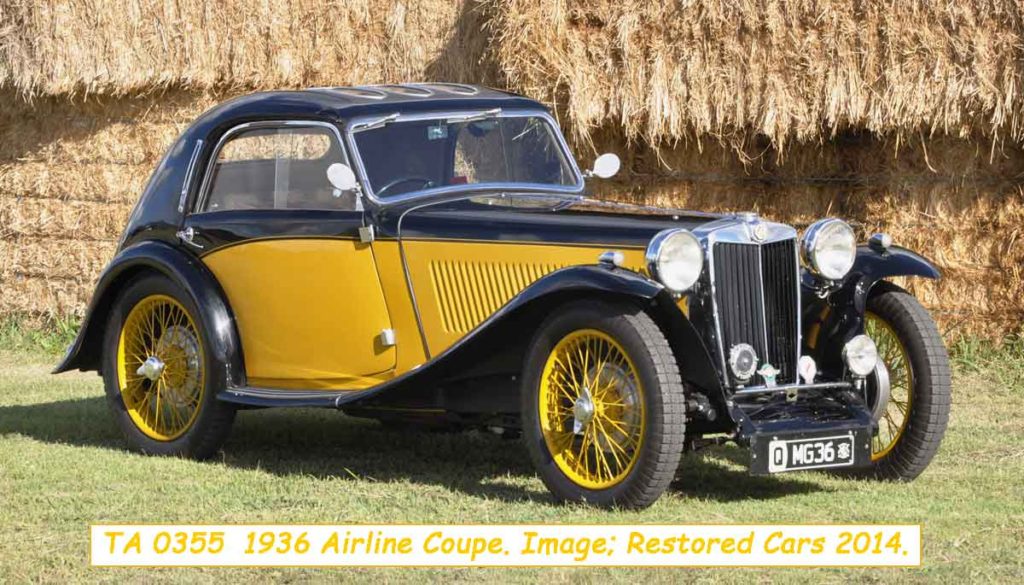 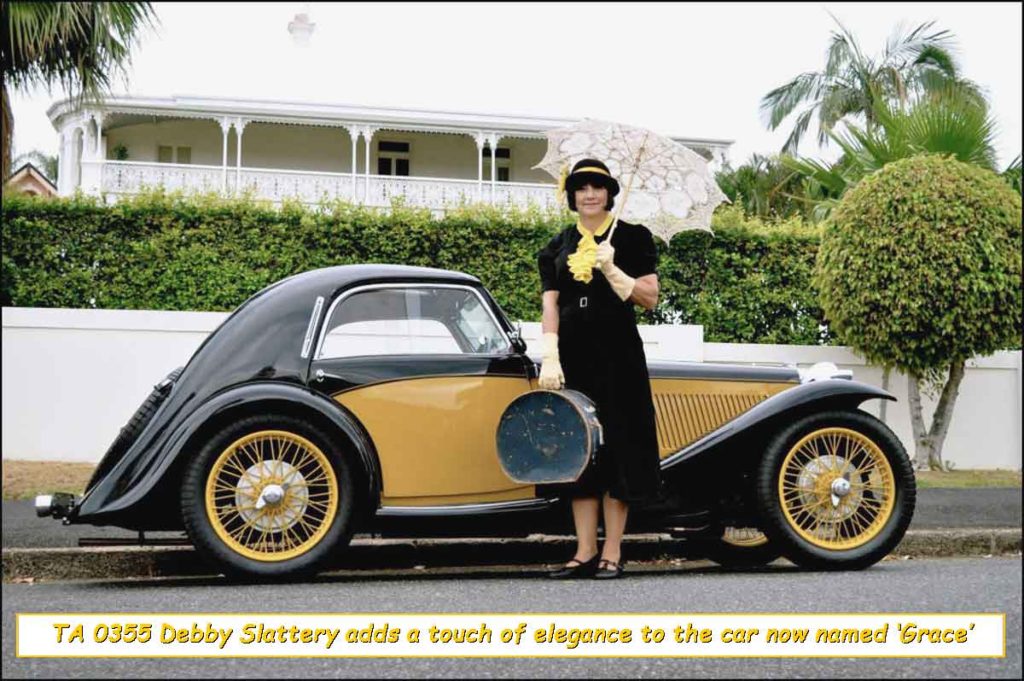 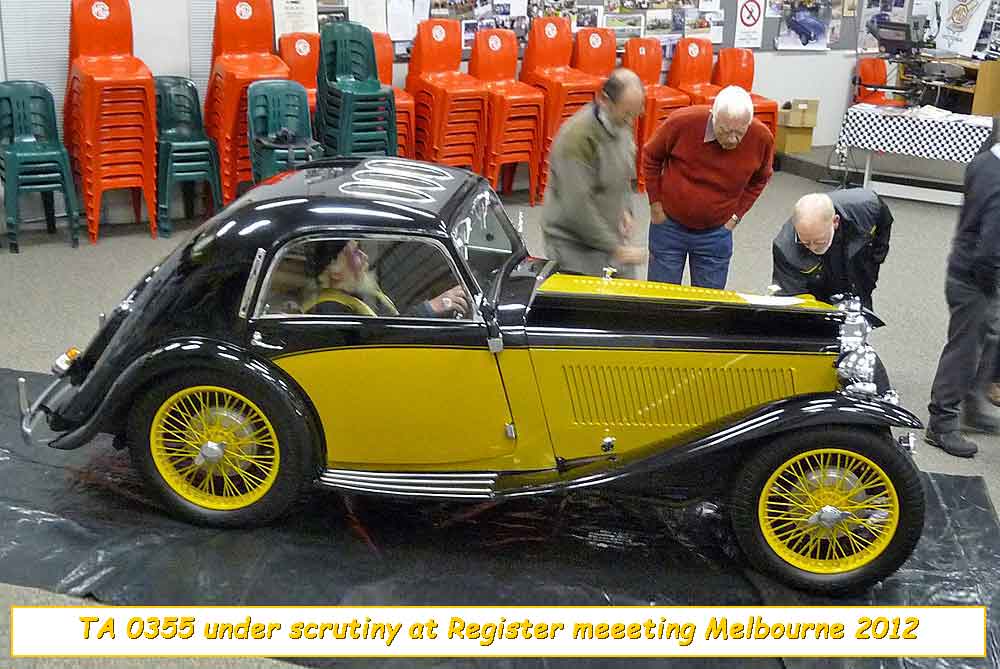 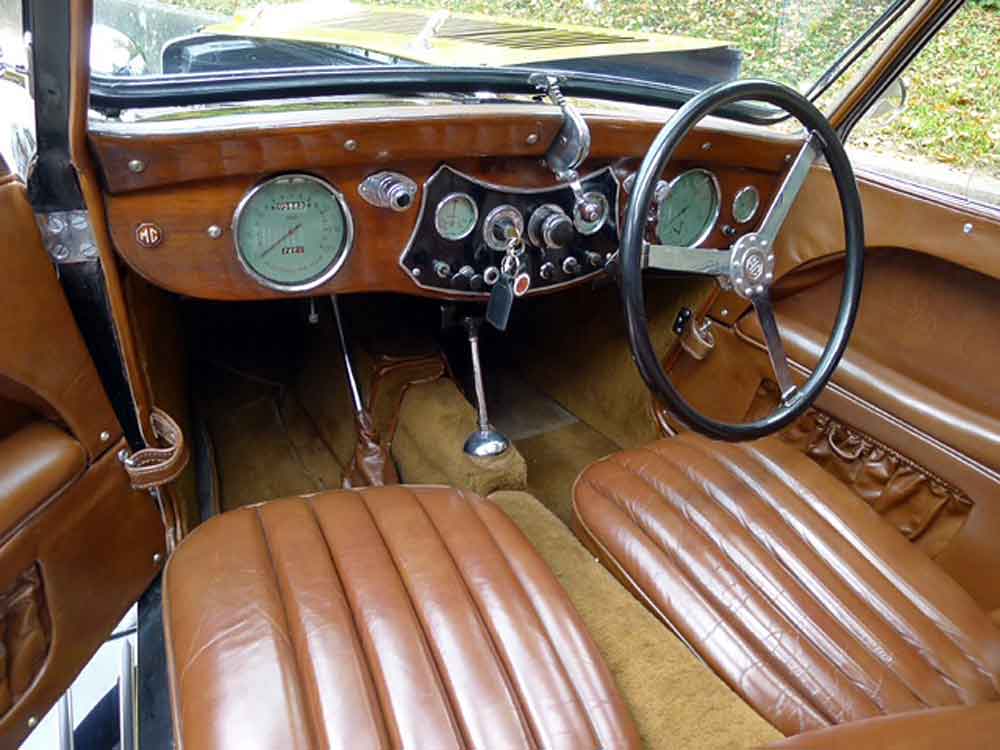 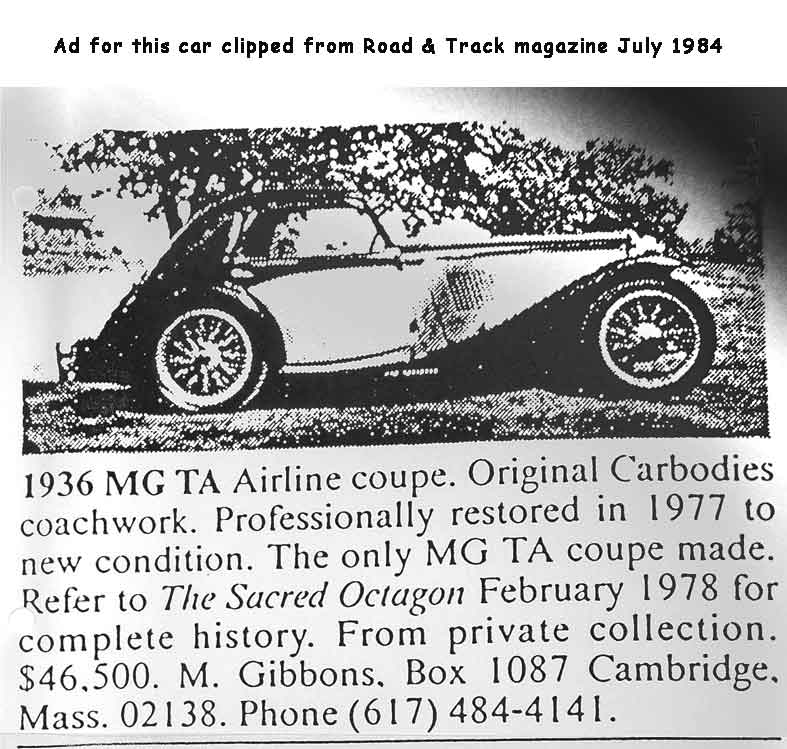 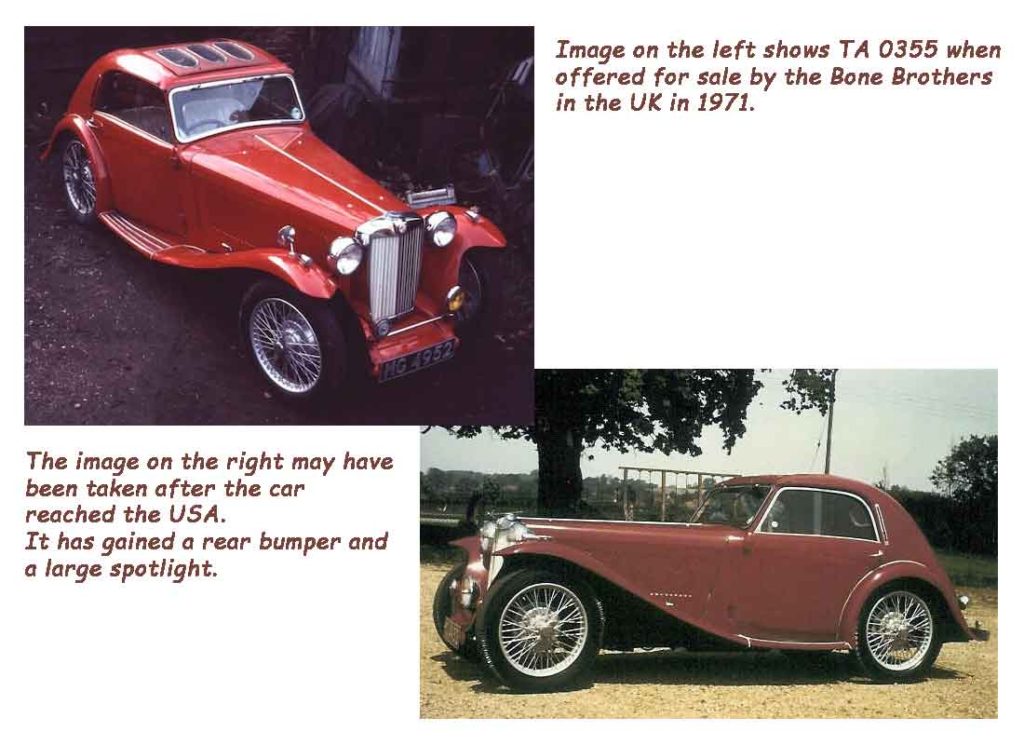 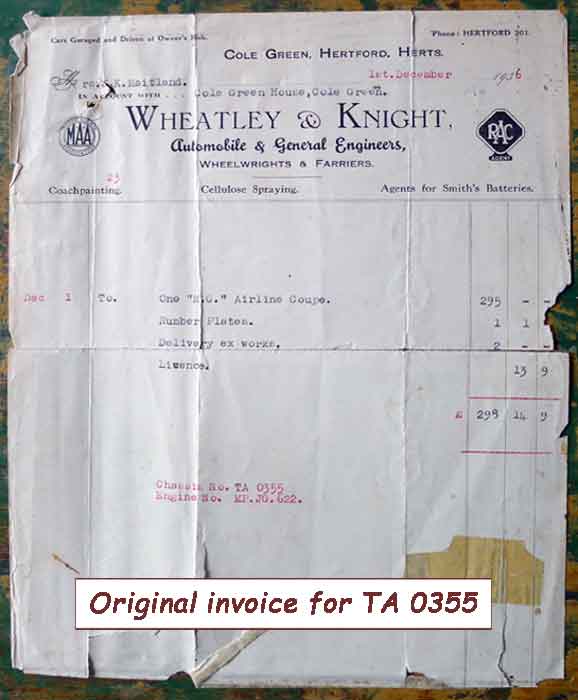 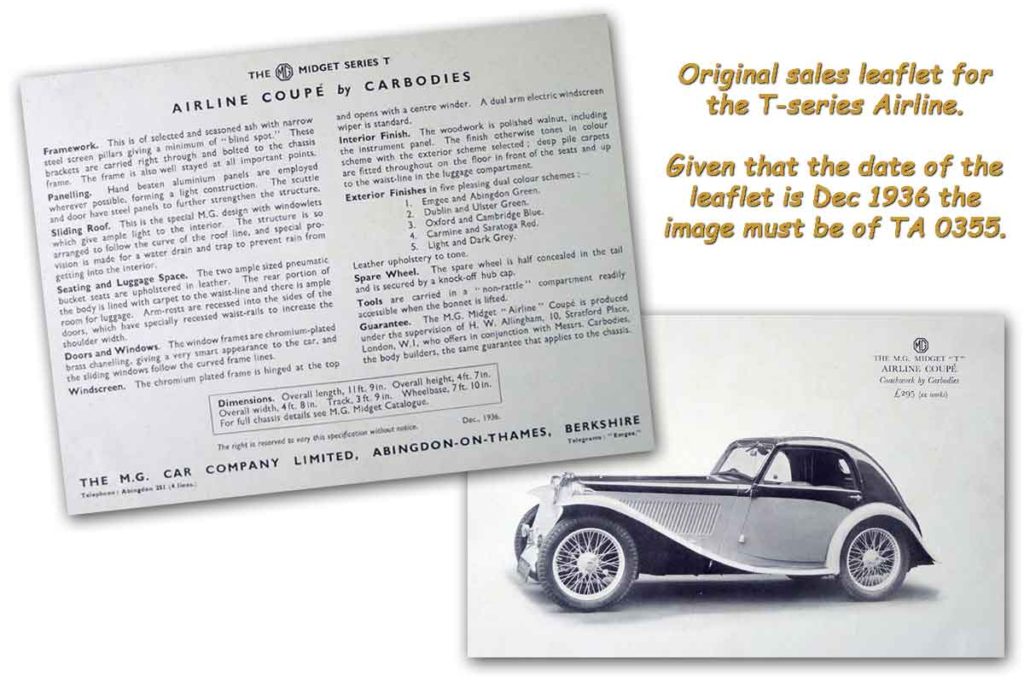 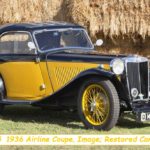 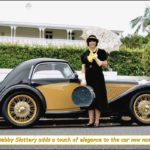 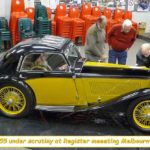 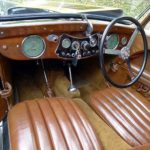 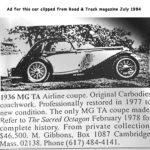 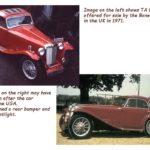 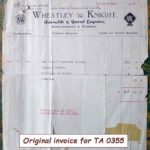 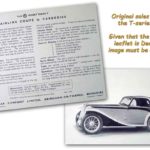 History:- Rolling chassis TA 0355 was despatched from Abingdon on 27th July 1936 and delivered by Carbodies on 1st December, 1936 to become one of only two TA chassis fitted with an Airline body.  There are approximately 24 Airline bodied M.G.s surviving around the world, and now the first (PA0286) and second last (TA0355) are here in Australia.

Many publications state that only one TA chassis was fitted with an Airline body but recent research has revealed that a second car was built but the body was deemed unrepairable and removed by its owner in the 1960s however it is believed that a reproduction body is being built in the UK.

TA 0355 has had only seven previous owners since 1936, and remained in England until 1971, before being shipped to the USA until 1983, and then to Switzerland where it remained until 2012.