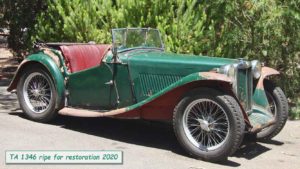 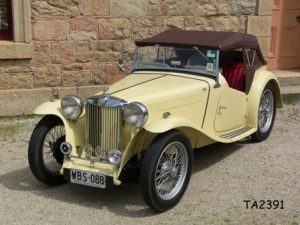 History: Bought from Vic Spunner of Morwell, Victoria, TA2391 was in its infancy of restoration and included another TA in a million bits.  This car was restored and has won two State and three National Concours in classes up to TF.  Two of these wins were outright in above category... 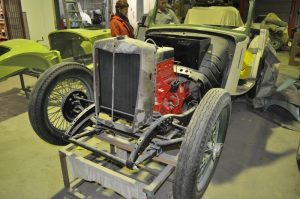 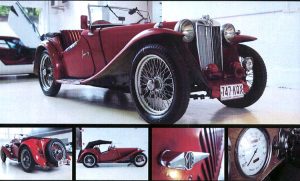 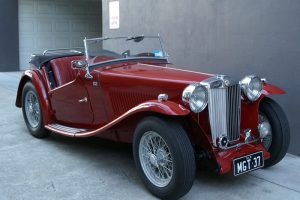 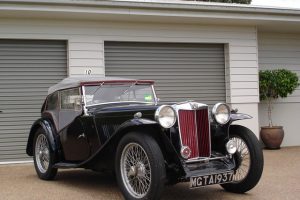 History: The car was originally purchased in Sydney by Mr. Fokes of Bundaberg Qld.  Sold to Connie Karhula (nee Jordan) in Brisbane in 1944.  Purchased by Rod  Hiley in 1967. I purchased it from Rod in 1979.  The car still has full registration carried on I presume from 1944. Reg... 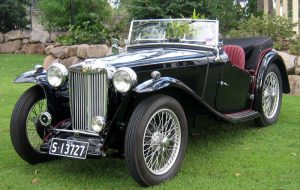 Information / History: Purchased sight unseen from Allan Lim Joon, Victoria. May, 2016 and collected in August 2016. I'm told it took Allan 12 years to rebuild and it travelled 4150 miles in 39 years before I bought it. A solid driver - mechanically well rebuilt.