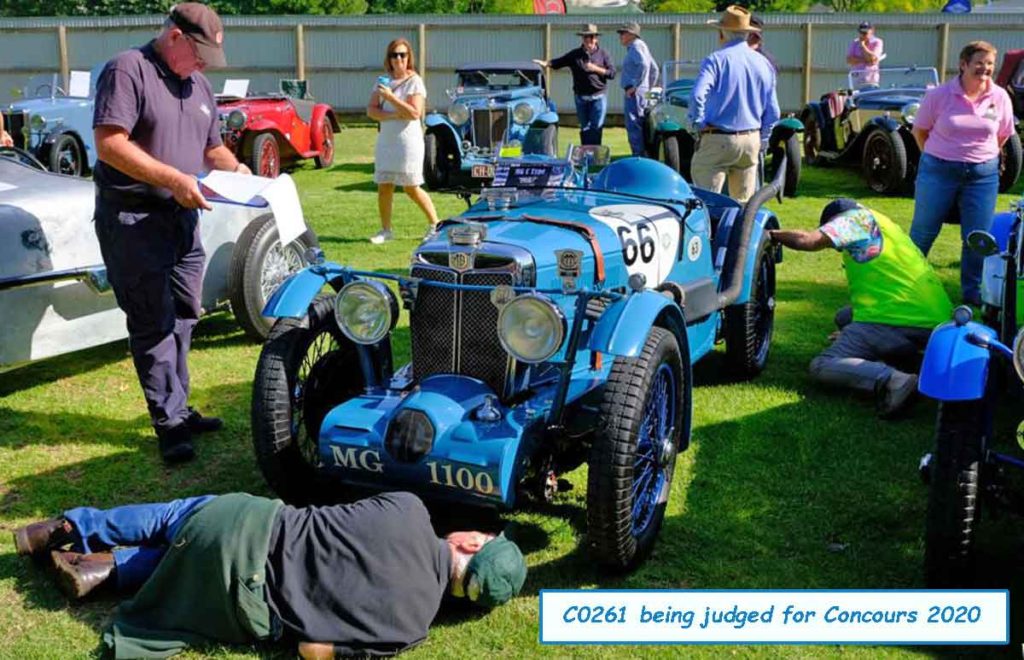 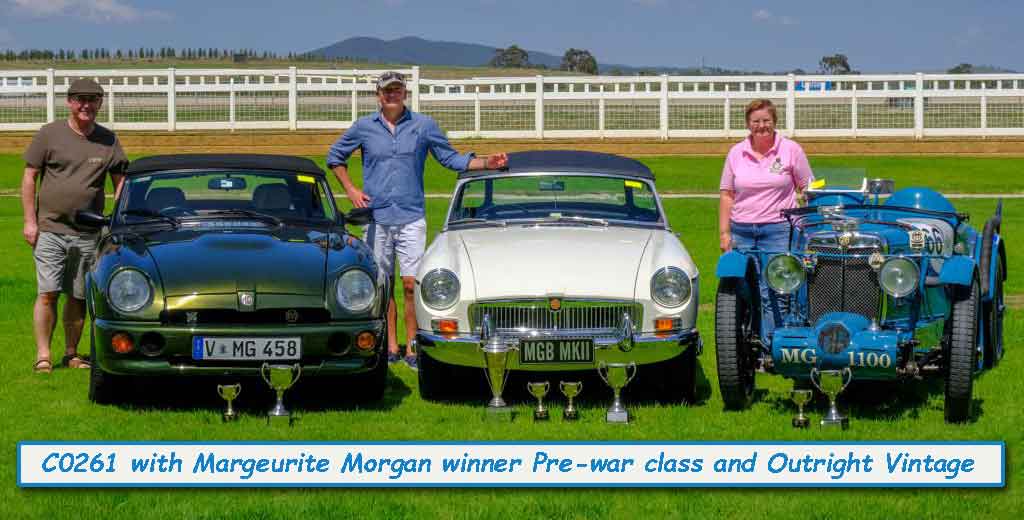 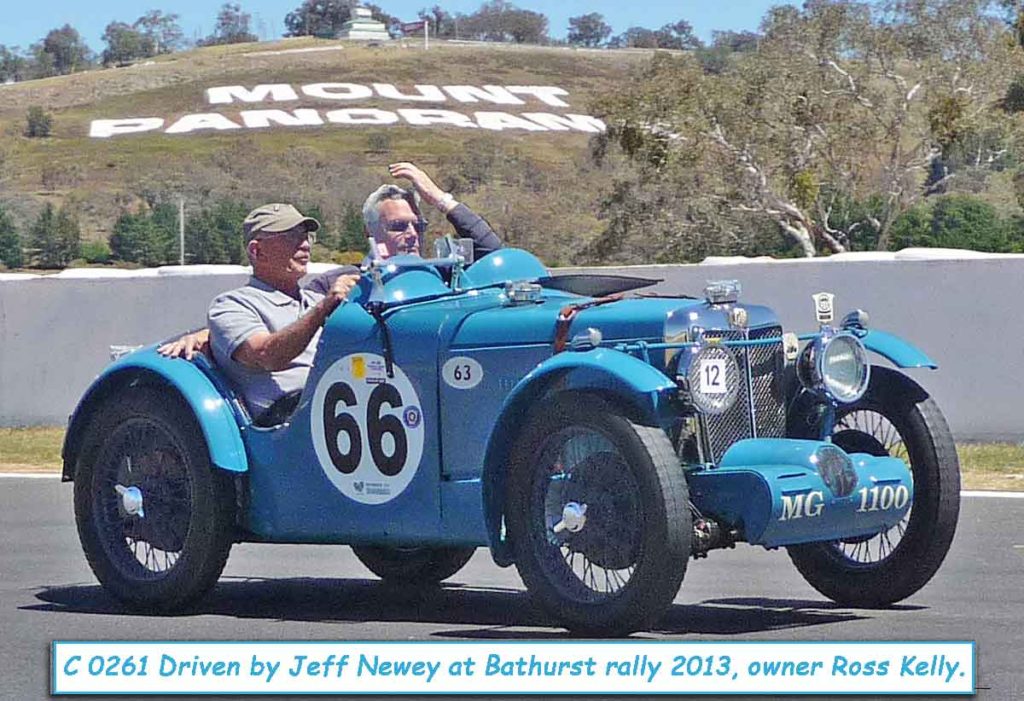 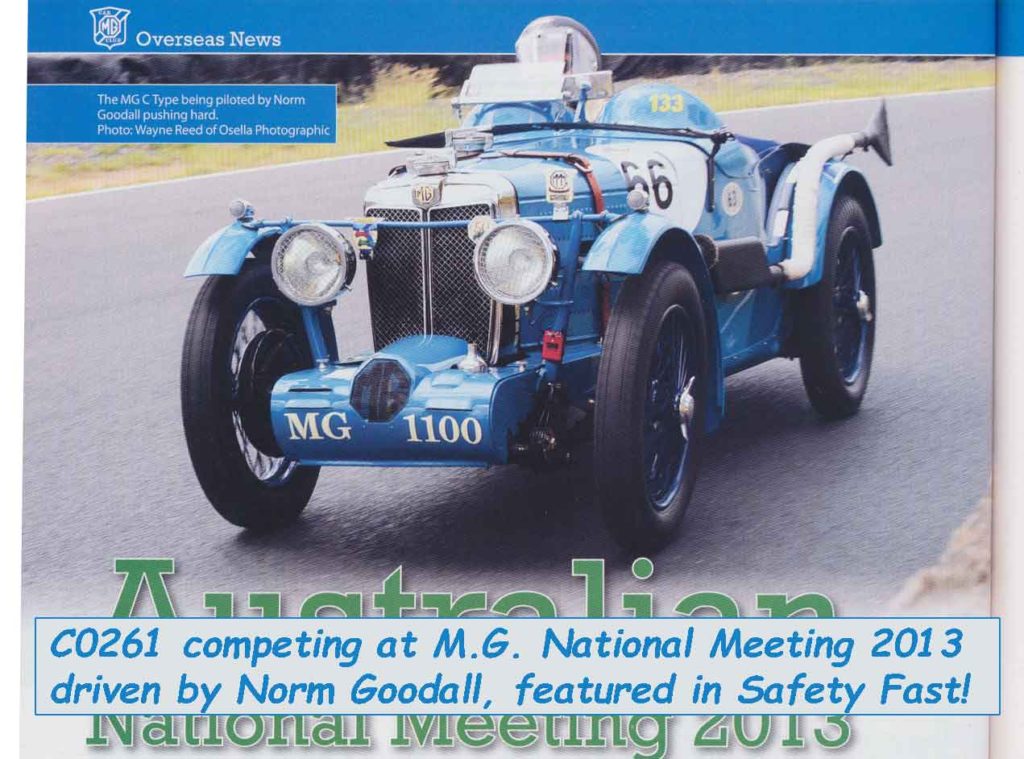 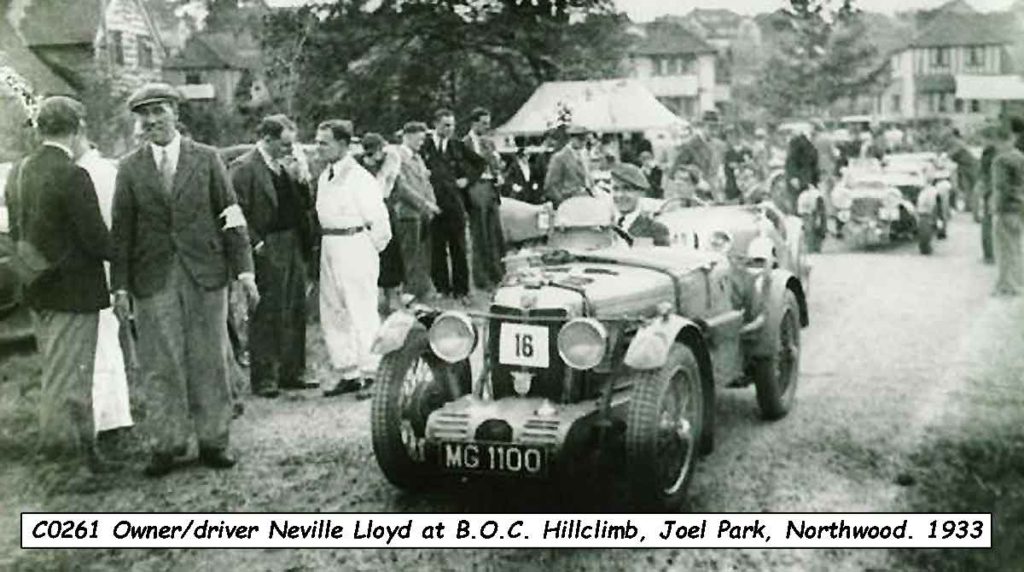 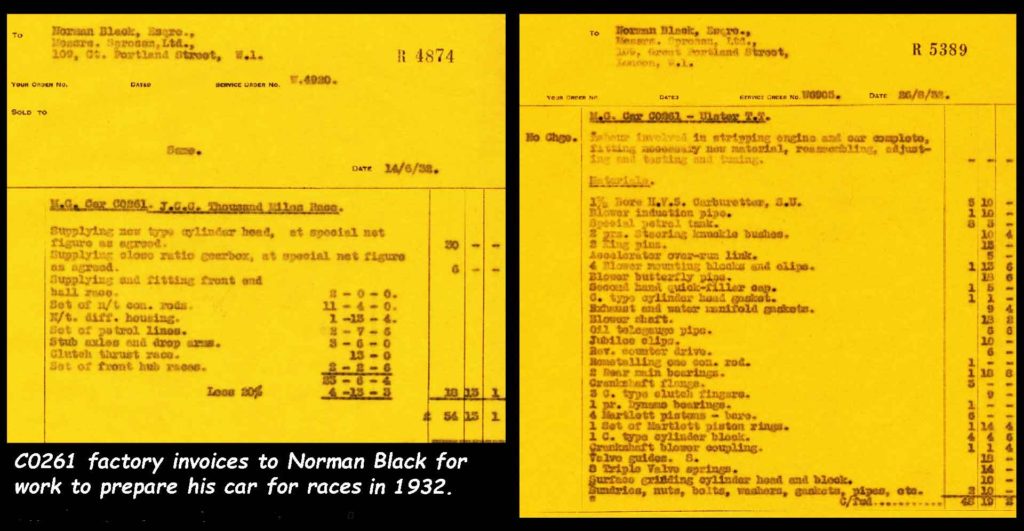 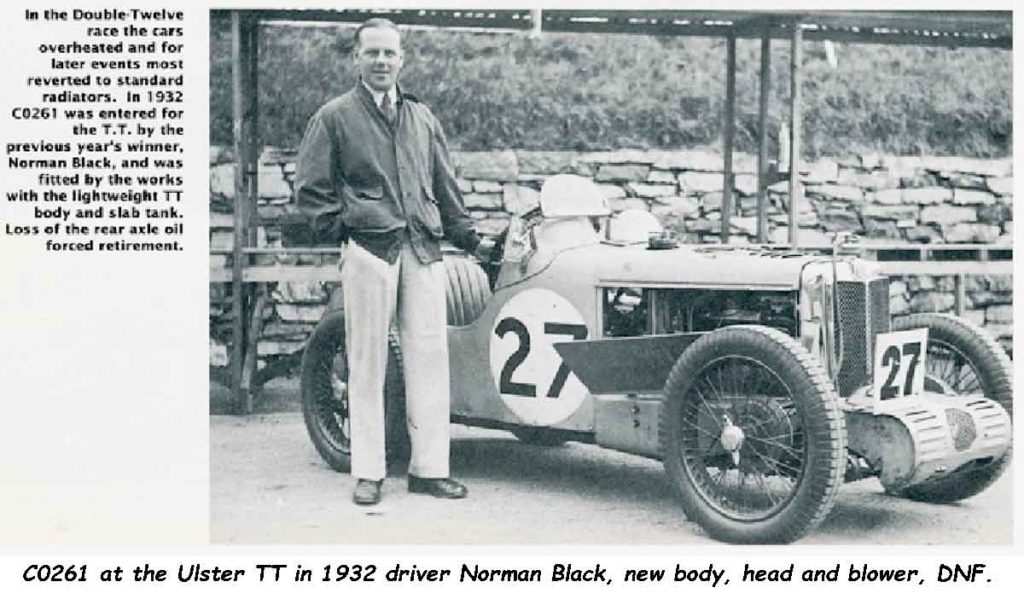 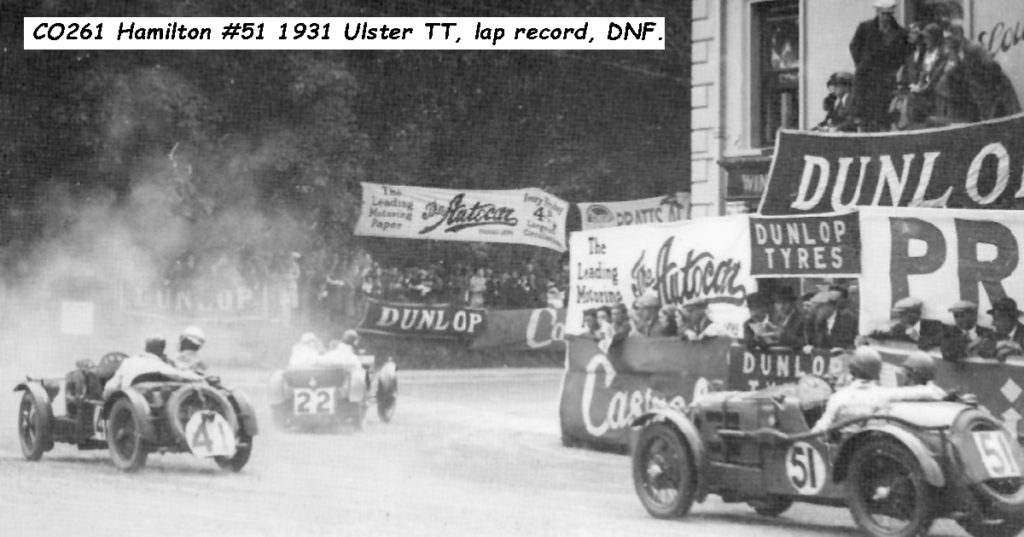 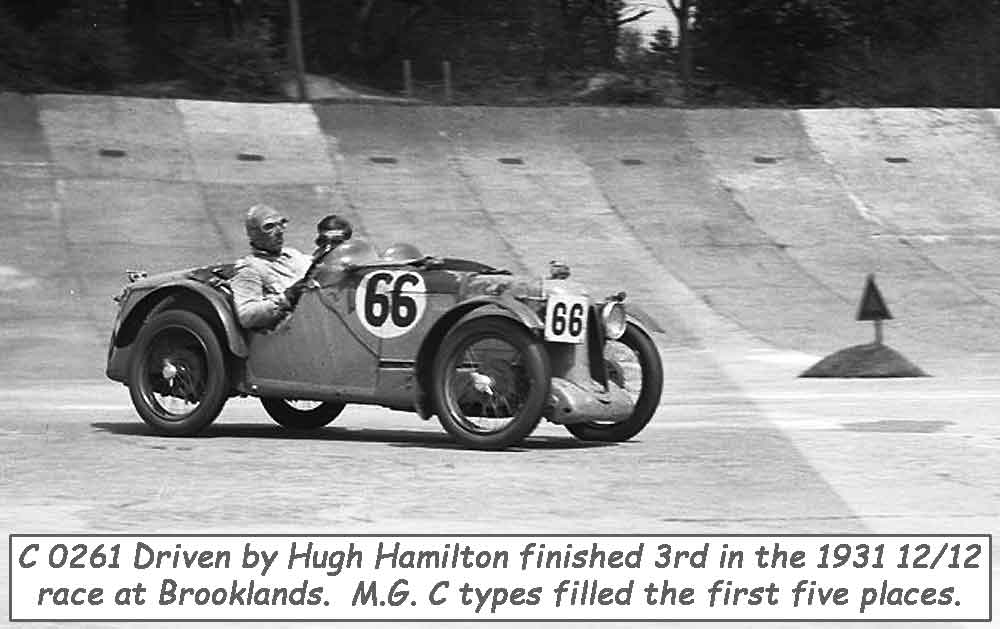 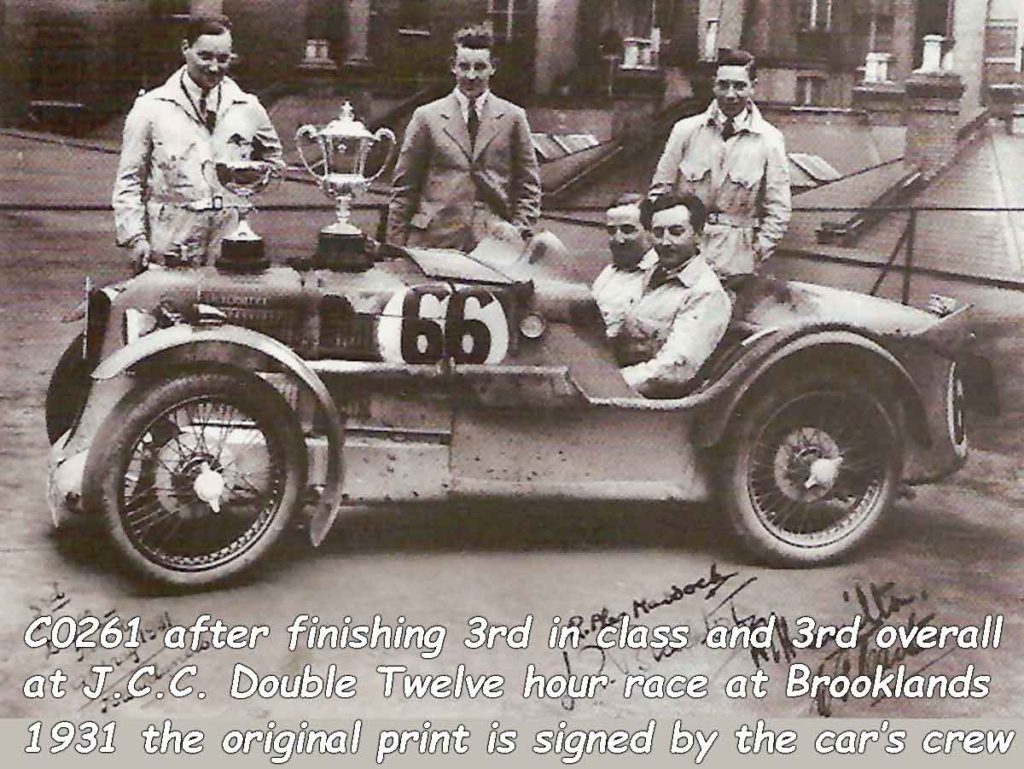 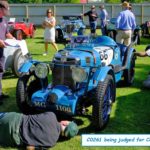 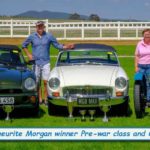 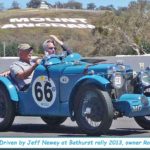 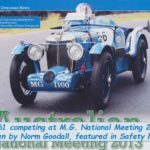 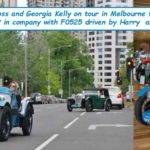 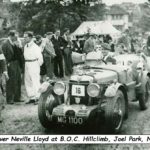 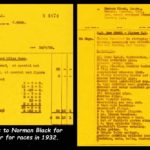 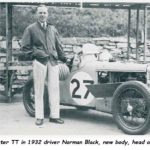 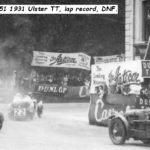 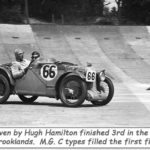 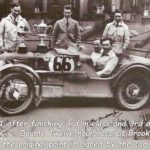 History:  C0261 is the tenth of the batch of 14 cars built in the twelve days prior to the 1931 12/12 hour race at Brooklands.
The design concept had been decided long before then but parts had to be sourced and the workforce was busy building M-types and supporting the speed record attempt by EX120.

Thirteen C-types were on the grid for the 12/12 race, comprising four teams of three cars with Hugh Hamilton the “odd man” to quote John Thornley.  At the end, the first five places were filled by C-types with the winner covering 1547.9 miles; C0261 was third outright and third in class driven for the whole 24 hours of racing by Hamilton.

In summary the car’s recorded history is:-

– In preparation for the 1000 mile race the factory fitted the new AB type head and ENV gearbox and refitted the front cowl, also, to out-fox  the handicappers the blower was removed, see invoice.

2012:  invitation to display at Motorclassica, Melbourne.